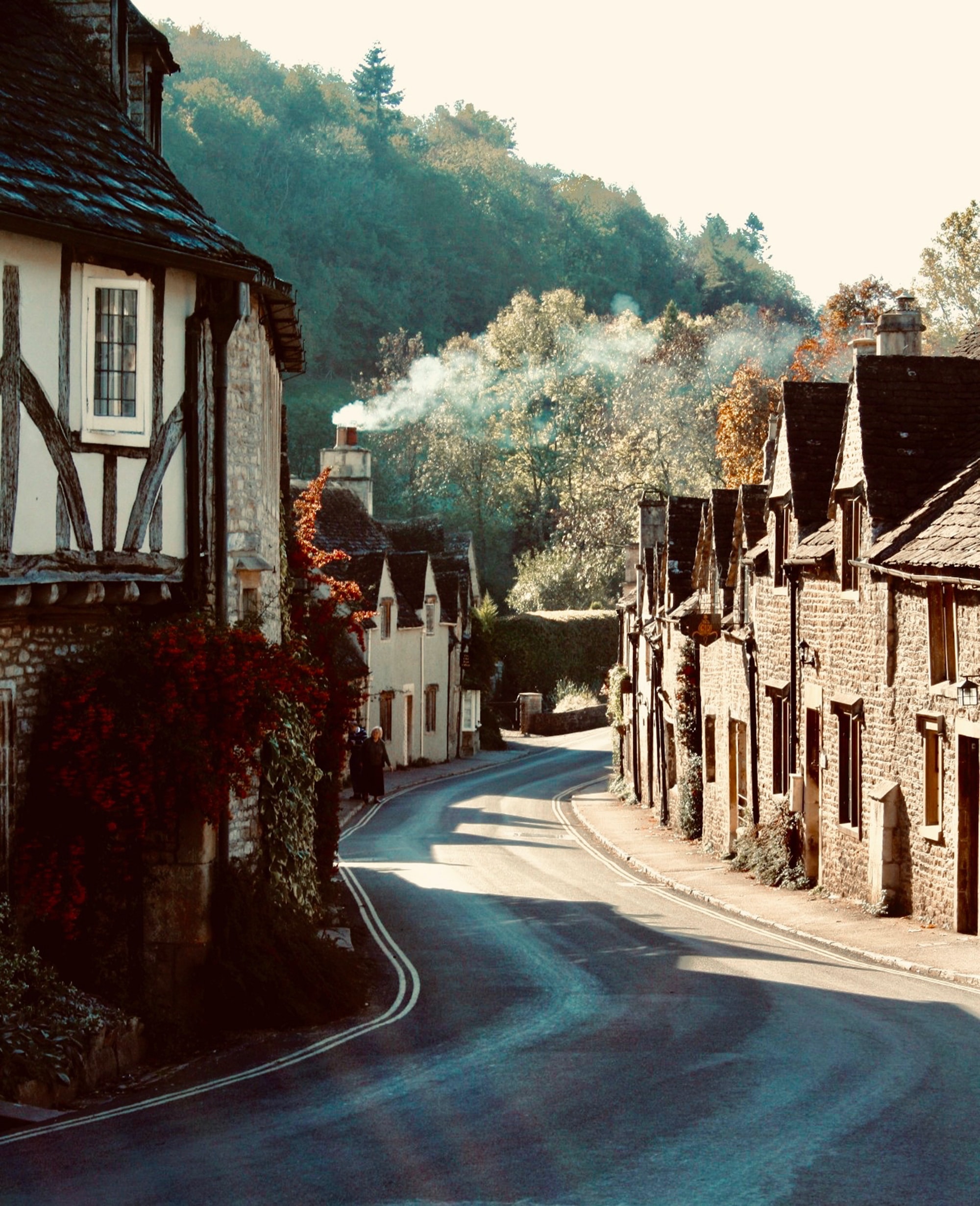 At last! Its release has been delayed and production hampered by shutdowns, but ITV's four part series Hollington Drive is here.

A strong contender for the most anticipated Welsh production of 2021, Hollington Drive is a four-part drama that follows two sisters whose lives are torn apart by tragedy when a child goes missing.

We've made it possible for anyone from anywhere to access TV dramas like Hollington Drive direct from the source.

Simply install Beebs and you'll be streaming on ITV Hub in no time.

How to stream full episodes of Hollington Drive:

What is Hollington Drive about?

Could Hollington Drive be the year's best TV drama? Don’t bet against it!  Here's everything you need to know about the ITV thriller.

The plot follows Anna Maxwell Martin and Rachael Stirling, two sisters whose lives are torn apart by tragedy when 10-year-old Alex Boyd is declared missing. The sisters struggle to hold their lives and families together.

Secrets and lies begin to surface and long held facades falter as grief rips through Hollington Drive. There are twists and turns and it goes off in a direction you don't expect. It's quite quirky and it has an incredible cast giving nuanced performances.

When does Hollington Drive go to air?

Hollington Drive will officially go to air on Wednesday, September 29 at 9pm on ITV.

And, of course, viewers can also stream episodes of the series on ITV Hub from the same date that they go to air.