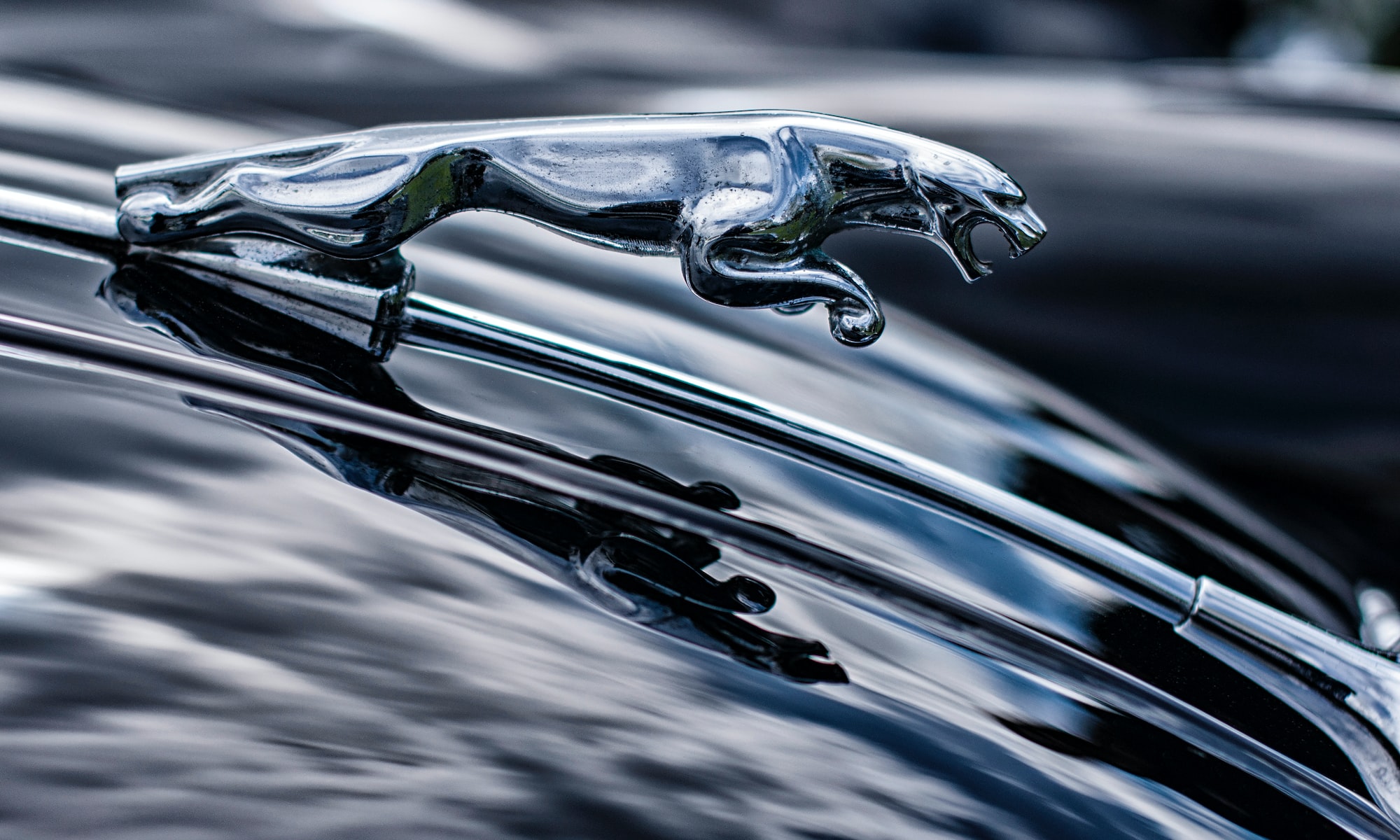 This is Beebs–a simple extension for Google Chrome that lets anyone watch British television like Endeavour from anywhere in the world.

The past couple of years have been on of the most creative periods for British television dramas that we can remember. With so much quality content across the British streaming platforms, you might be asking yourself what you need to see.

An un-skippable programme has got to be Endeavour on ITV. The detective drama is a prequel to the long-running and much-adored Inspector Morse series which aired on ITV from 1987 to 2000.

Endeavour built a cult following the instant it was released. In 2021, the series is entering to its eighth season and has cemented itself as one of the ITV's best programmes.

It's easy to flick over to ITV Hub and tune into new episodes of Endeavour from anywhere in world. Simply install Beebs, and you're good to go!

Let's get this sorted, shall we? Here's how you can stream full episodes of Endeavour from abroad:

Who is in the cast of Endeavour?

Shaun Evans portrays Endeavour Morse in his younger years. Smart and well-paced, Shaun Evans' portrayal of the young Endeavour Morse has helped introduce a new generation of fans to the Inspector Morse universe.

Not only does Shaun play the lead, but he has also been responsible for directing a number of episodes. In 2021, the actor also appeared in the smash-hit BBC drama Vigil.

What is the release date for the Endeavour series 8?

In August 2019, ITV announced that the series has been recommissioned for an eighth series. After a lengthy pause due to the pandemic, filming began in March 2021 and concluded in June 2021.

The first episode of Endeavour aired on ITV on 21 September 2021 and was available on demand via ITV Hub.