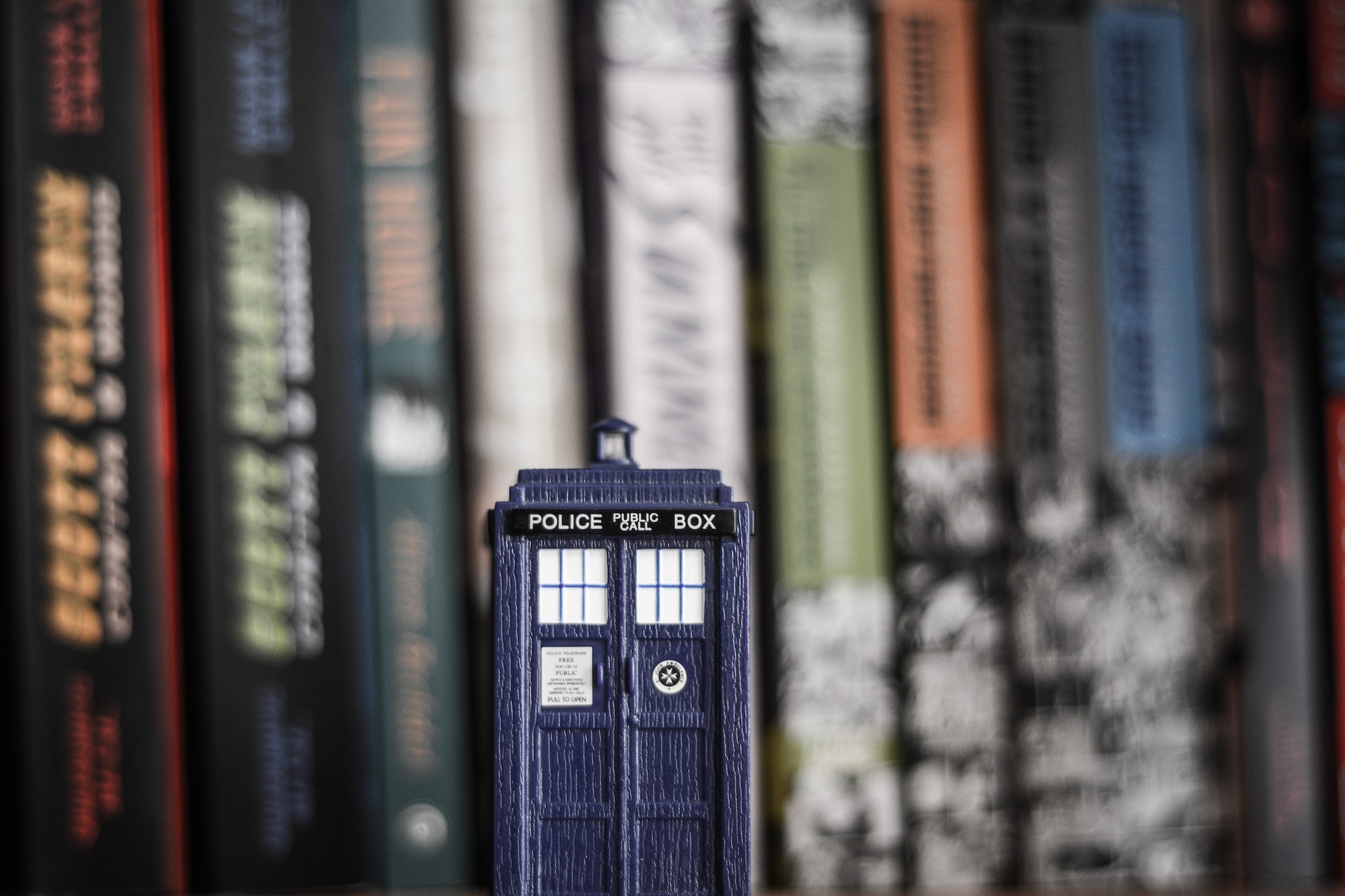 We answer the all important question; can I stream episodes of Doctor Who in the United States?

It’s been almost 15 years since the iconic first series of Doctor Who hit our screens in March 2005 with that unforgettable episode where department store mannequins came to life and attempted to overthrow their overlords, the human race. The first series revamped the Doctor Who franchise, perhaps the most iconic BBC creation of all time, for a new generation of youngsters, so we, like our parents, could spend our Saturday evenings hiding behind sofas and pretend-fighting AI bins with lethal toilet plungers for arms. Dr Who is a very British creation, with it’s bizarre mishmash of binaries: from silly gaffs to profound philosophising, scary alien invading suspense to outright ridiculous looking monster prosthetics, genius plot twists to cringey soap opera-esque cheese.

We’ve made it so simple that you won’t need the Doctor, only these three simple steps

3. Your web-browser, having reloaded, will now be able to stream iPlayer.

Unfortunately BBC iPlayer episodes of Doctor Who won’t automatically play in an overseas country such as the USA, that is, without using a VPN or cloaking device such as Beebs. If you don’t know what a VPN is or want to find out more about Beebs, then you’ve come to the right place, in this article we’ll show you that it’s a lot simpler to access iPlayer than you might think, and doesn’t require having to break the laws of physics in a time machine to work.

A BBC iPlayer Proxy is what you need.

If you’re presently in a country overseas, such as the USA and feeling homesick, the Doctor Who back-catalogue on iPlayer is a portal into the British psyche, and your nostalgia-rich, TARDIS ticket back to those Saturday nights of the Naughties – a TESCO ready meal on your lap, Christopher Eccleson waxing lyrical, Billie Piper telling it how it is and the Slitheen popping out of politicians.

The present reboot of Doctor Who is in its 15th year and its 12th series, there have been 5 Doctors and around 9 companions since the first series reboot in 2005. The show was brought back to life by previous executive producer and creator of Torchwood, Russell T Davies. His work prior to Doctor Who, as a filmmaker and scriptwriter, reimagined how the LGBTQ+ community could be represented on conventional television, and his approach to Doctor Who, was one of inclusivity and diversity, transforming the way in which a whole generation grew up thinking about queerness and otherness. This in itself is reason enough to rewatch the first four series of Doctor Who.

If you live in the United States you might want to show your friends what British Sci-Fi looks like, a genre light years apart from the American equivalent, to do so you could try downloading a VPN, and if your brain is as big as the Doctor’s you should find a way to configure it so that it affords you access to BBC iPlayer. However, if you’re not a tech-wizz, or just looking for a simpler solution to transport you back to the naughties, try Beebs.

Beebs is a simple tool, and like an electric screwdriver, it’ll work wonders on your iPlayer.

Beebs is like the TARDIS, only instead of speaking to the space-time continuum, Beebs talks to the internet. It speaks its language and knows how to resolve the issue of watching BBC iPlayer overseas. It works in every country, and because it’s a Google Chrome Add-on, rather than a separate software you download onto your computer, it takes up no memory, and so doesn’t slow your device or your streaming speed down. Unlike a VPN, Beebs is easy to download and ridiculously simple to use and does all the work for you.