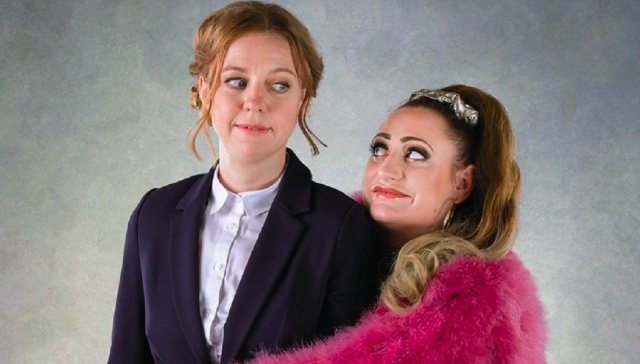 Now coming in its second series of television, The Other One has become a must-see British comedy on BBC iPlayer.

If you're in the mood for watching a great new English comedy, we can help to make that happen. Simply sign-up to Beebs and you can do so in minutes.

Every episode of series 2 of The Other One was made available to stream on BBC iPlayer on 6 May 2022.

Steps to stream episodes of The Other One online:

That's all you need to do. Just follow the quick steps above (plus register to iPlayer) and you'll be able to stream all your favourite British TV shows without any limitation.

The British television comedy series first aired on BBC One in 2020 and was an instant hit with audiences. Written and directed by Holly Walsh and starring Ellie White, Lauren Socha, Rebecca Front and Siobhan Finneran, audiences were hoping a second series would be on the cards.

The second series was commissioned in early 2021 and filming began almost straight away. Episode one of The Other One series 2 went to air on 6 May 2022.

Cathy has a fiance, a Duke of Edinburgh Award and a pension. Cat has a pay-as-you-go phone. The only things they have in common are their names (a smart move if you have got a secret daughter). Both of them have always wanted a sister - just maybe not each other.

Where to watch The Other One (television series)?

How many episodes are there of The Other One?

In 2022 after the completion of the second series, The Other One has 12 full episodes. The english comedy can be streamed on BBC iPlayer.