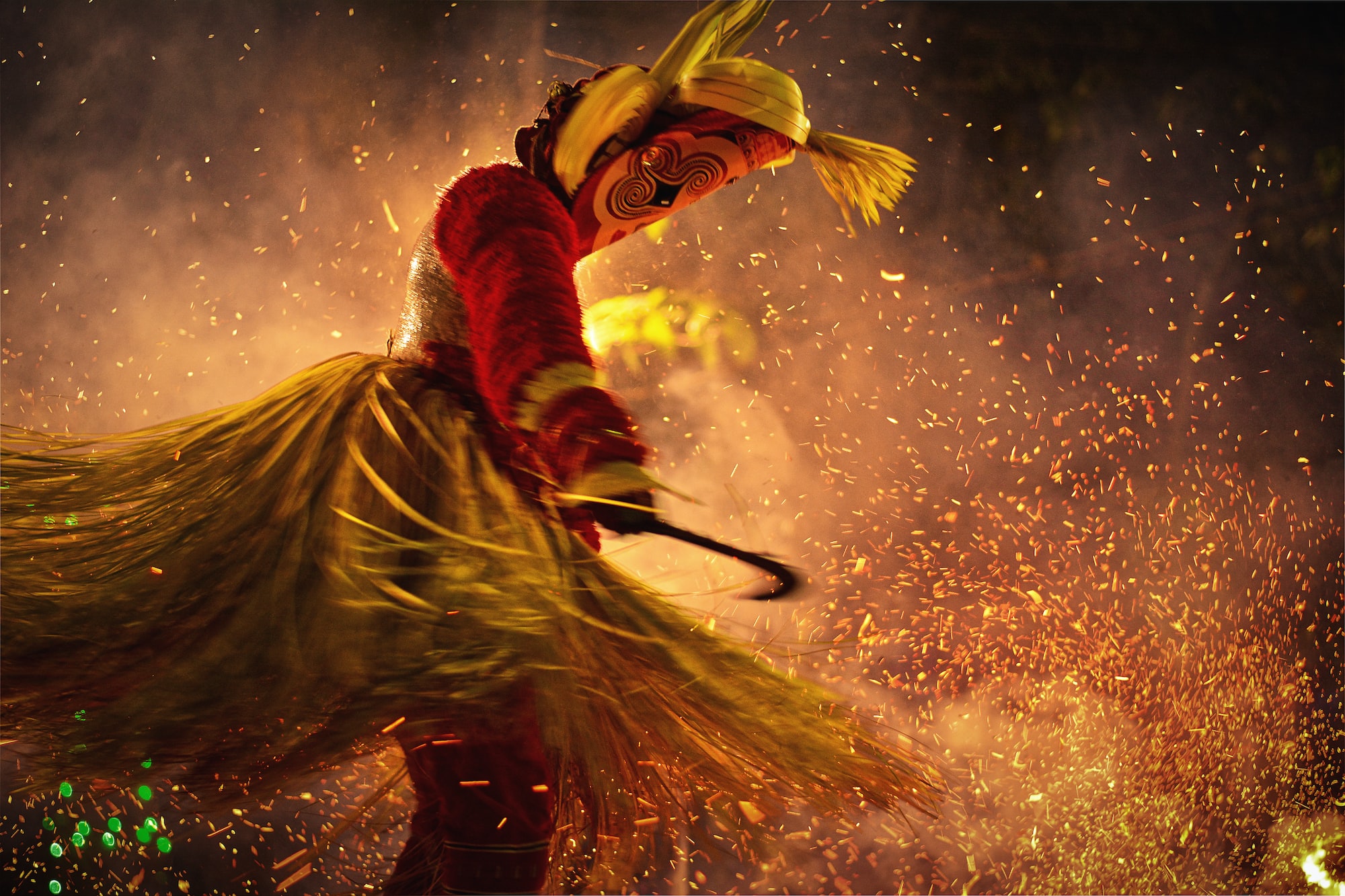 In this bonkers dancing competition/guessing game show, 12 celebrities hide their identity with costumes as judges Oti Mabuse, Jonathan Ross, Davina McCall and Mo Gilligan attempt to guess who they are. One contestant is eliminated every week.

The 2021 season of The Masked Singer UK regularly topped 3M overnight viewers. No doubt after the success of the first season, ITV will be doing their best to assemble a heavyweight cast of celebrities.

By installing Beebs, anyone can access the of ITV Hub stream The Masked Singer UK series 2 when it is released later this year.

Where to watch every episode of The Masked Dancer UK 2022 direct on ITV Hub:

If you get stuck any step of the way signing up to an ITV Hub account, be sure to check out our guide. The Beebs extension permits subscribers the unlimited opportunity to check out whatever they want on the other British streaming services (BBC iPlayer and All4).

Whether you choose to stream your favourite television shows live or on-demand in your own time, you can do so with confidence. Even if you're living or travelling outside the United Kingdom, you'll have no problems streaming the UK TV channels.

The UK went mad for the masked contest shows last year. Following the enormous success of the first two seasons of The Masked Singer UK, it was only a matter of time before spin-offs started appearing.

A British version of the celebrity dancing competition/guessing game was always going to happen. Instead of singing, celebrities will try to keep their identities secret as they perform dance routines in outrageous costumes.

The judges have not yet been confirmed for series 2, but we can hope the same magical personalities make a return in this outing.

There is no official release date for The Masked Dancer UK series 2 at this point in time. We'll be sure to update the blog post as soon as we have more details.

When does The Masked Dancer UK series 2 start?

How many episodes will there be of The Masked Dancer UK season 2?

The new season of The Masked Dancer UK will have eight episodes and will form as a part of ITV's Saturday night TV schedule.

Olympic gymnast Louis Smith was the winner of the first season of The Masked Dancer UK.