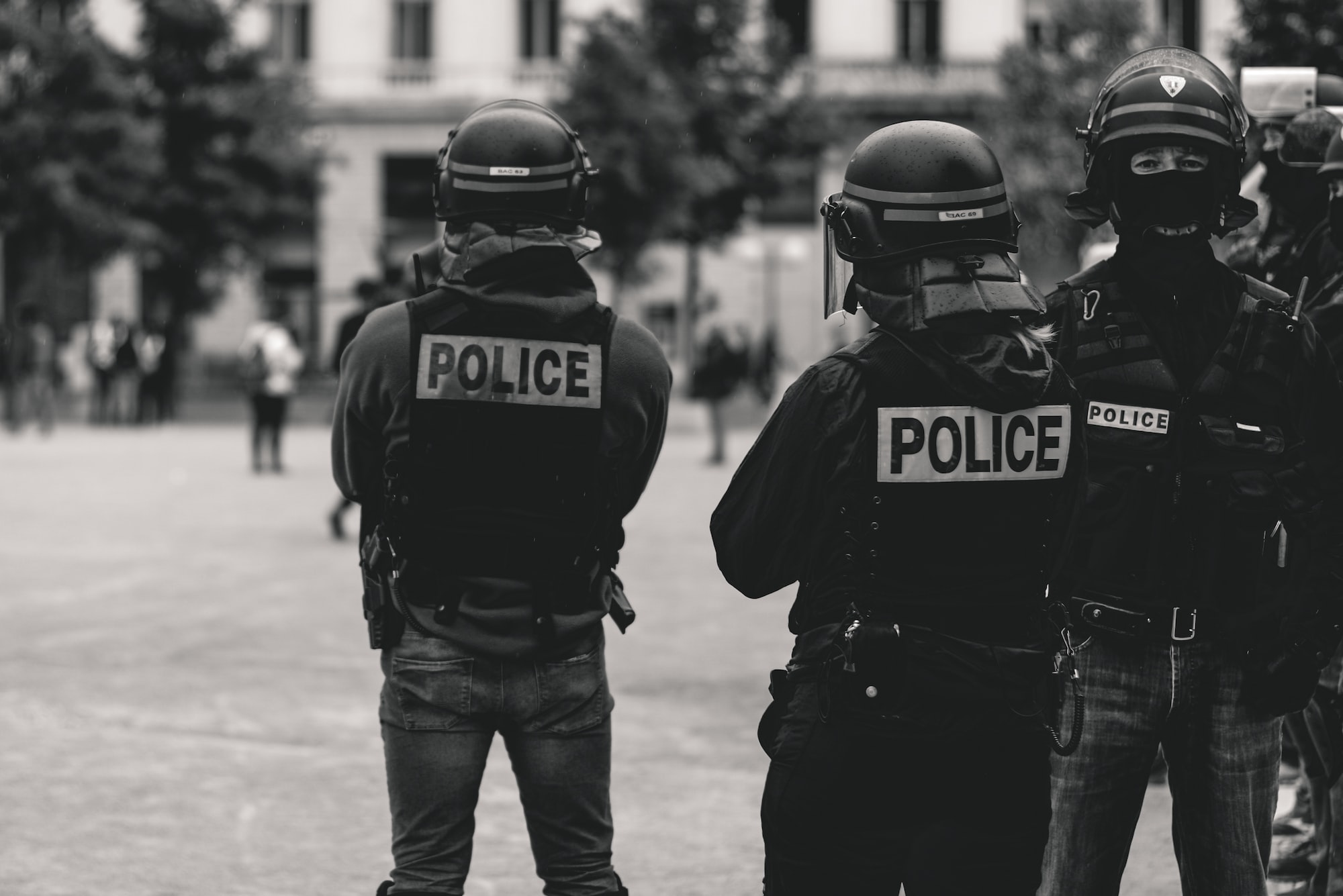 Here's how you can stream your favourite UK TV shows like The Responder on BBC iPlayer.

With a growing list of blockbuster films delayed and trips to the cinema becoming a rarity, the outlook does seem a bit grim for movie lovers. Naturally, one might have assumed that our favourite Hollywood actors will use this downturn as a chance to relax and recuperate. But, thankfully, the Hollywood elite are using their time productively, and are back at work making quality projects to make us all happy and to watch The Responder from outside the UK.

Having backed up the Hobbit trilogy with appearances in both Captain America: Civil War and Black Panther, it would have been safe to assume that Martin Freeman wouldn't be seen on our TVs for a while. However, we are thrilled to share the news that he is in fact returning to the small screen to star in a new show produced by the BBC.

Follow these simple steps to watch The Responder on BBC iPlayer

The BBC iplayer will reload and begin to work, and you can watch The Responder from outside the UK.

Based on a true story

Penned by ex-police officer Tony Schumacher, The Responder will be a six-part series and is based on the writer's life working as a police officer in Liverpool. Chris, the lead role played by Martin Freeman, works nights and is partnered with fellow officer, Rachel, for their shifts.

Though details of the script are limited, what we do know is that each episode will have a focus on a different shift. While Chris is dealing with constant drama at work, he has his own demons and battles to keep his mental health at bay. To top things off, his marriage is falling apart. Despite the serious themes of the show, it is said that there are moments of hilarity amongst the drama.

One way to interpret this news is to think of it as the actor going back to his roots. The first time most of us really got to know Martin Freeman was in the comedic role of Tim in the UK version of The Office. He then spent a number of years playing the role of Dr John Watson in the worldwide smash Sherlock. The BBC series dealt with crime and mystery with a comedic undertone, and is what we are expecting with The Responder.

Who's in the cast?

So we know that Martin Freeman is the lead actor, but who else will be appearing alongside him? Well, we can't say at this point in time. Very few details regarding the cast are know at this point in time. We are very curious to know who will play the role of Rachel. We’ll be sure to update this page when the cast is announcement.