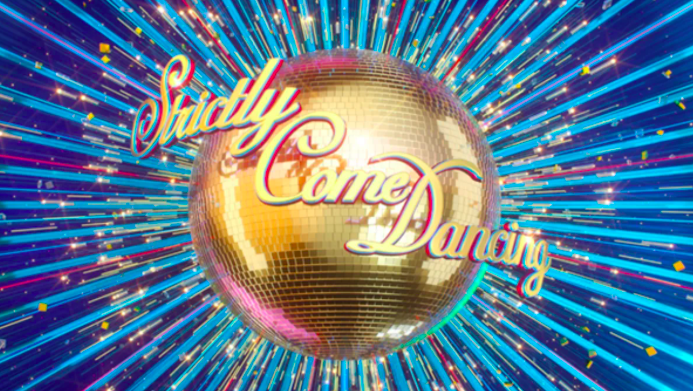 Everyone's favourite dance contest Strictly Come Dancing is back! The class of 2021 looks incredible so be sure to stream it all on iPlayer. Here's how you can do just that.

Your weekends are about to get significantly more glamorous. Why? Because Strictly Come Dancing is returning for its 20th series this September on BBC One and BBC iPlayer.

A whole new cast of celebrities and professional dancers have been assembled to bring the glitter, glamour and glorious dancing to our Saturday and Sunday evenings. And yeah, we know what you're thinking...

This is great if you are based in the UK and have unlimited access to watch BBC 1 or iPlayer online. But what if you're living overseas and blocked from accessing your favourite BBC TV show?

Well, we have an easy solution for you.

If you are here to start watching live episodes of Strictly Come Dancing on BBC iPlayer from abroad right now, follow these steps:

Once you've registered with iPlayer, you can start watching BBC iPlayer online straight away from anywhere in the world!

If you're a fan of Strictly from USA, Canada, Australia or anywhere in the world, all you need is Beebs in your browser to tune in.

Strictly Come Dancing 2022: Who will be in the celebrity line-up?

We are waiting patiently until the broadcaster starts hinting about who will be amongst the celebrities taking part in Strictly this year.

The Dancers of Strictly Come Dancing 2022 - Who is New?

Strictly is world's most successful reality television show format with a following all across the globe. So it's kind of a big deal to be named in the lineup of world-class professional dancers.

Judges Craig Revel Horwood, Shirley Ballas, Motsi Mabuse and Anton du Beke will be looking to see how well the dancers can teach, motivate and, of course, dance with their partner.

Four new world-class professional dancers will be joined the line up for Strictly Come Dancing in 2021 and did their best to make it to the final. The dancers from last year were; Jowita Przystal, Kai Widdrington, Nikita Kuzmin and Cameron Lombard. These new arrivals come from South Africa, Ukraine, Poland and the United Kingdom respectively.

We've found ourselves regularly clicking on the Beebs icon and making our way to iPlayer to watch episodes of The Great British Sewing Bee. Now entering into its seventh season, we're keen to see how the judges find Britain's Best Amateur Sewer.

Youthful and light-hearted. Here's an addictive new BBC show we can recommend. Glow Up: Britain's Next Make-Up Star is all about finding the best make-up artist from the UK. It's all about good vibes and positivity.

Everyone's favourite queen is back real soon. RuPaul's Drag Race UK is beginning its third season on BBC iPlayer. Series 3 of Drag Race could be the best one yet, so be sure to tune in.

The widely popular television series Strictly Come Dancing is broadcast live on BBC iPlayer in the UK. Viewers outside the UK can access BBC iPlayer with a Chrome Extension called Beebs. Unlock UK TV in a couple of clicks and never miss a move!

How to watch Strictly Come Dancing in Australia?

The best tool that gains Australians full access to BBC One and Strictly Come Dancing episodes is Beebs. This simple Chrome add-on uses the best in VPN tech and has been purposely developed to access all the UK streaming channels.

How to watch Strictly Come Dancing in the US?

The easiest method of watching Strictly Come Dancing when in the US is by downloading Beebs. This is a simple chrome extension which unblocks BBC iPlayer streaming channel from America.