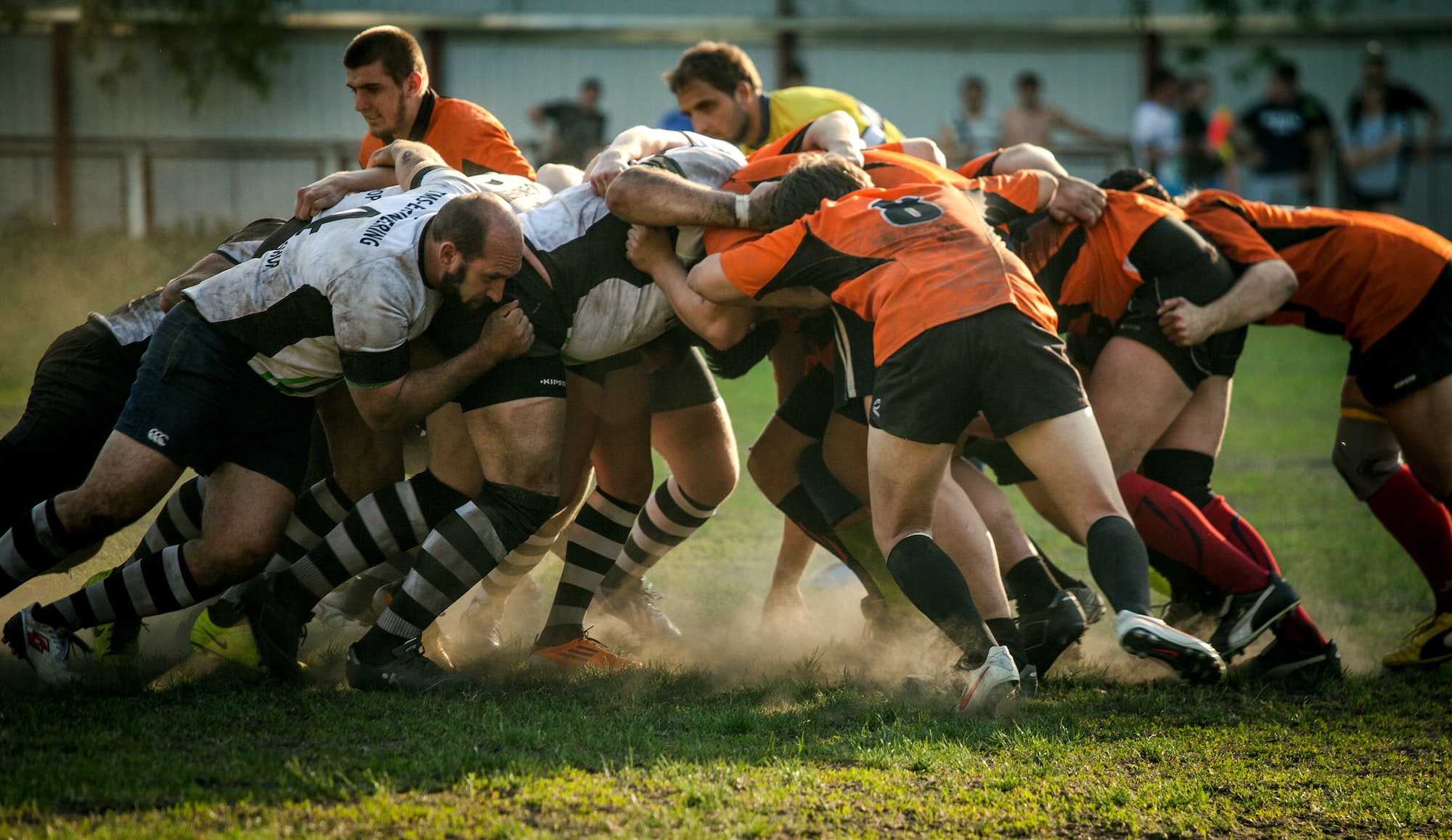 Where can I stream the Six Nations Championship if i'm overseas and can't log in to the BBC iPlayer?

Spectator sports have been very different in 2021. If you'd told us last year that the coming Six Nations Championship would be held in empty stadiums, we definitely would not have believed you. Yet, here we are.

The BBC will once again broadcast all the matches of the 2020 Six Nations Championship as it plays out in 2021. Anyone based in the UK can watch the matches via BBC One or BBC iPlayer.

Most people will know that BBC iPlayer is geo-blocked, meaning those based outside the UK will not be allowed to tune into their live stream.

Those who subscribe to Beebs can tune into BBC iPlayer whenever they want.

Witness the latest battle in Europe from anywhere! Stream the Six Nations Championship on BBC iPlayer.

All it takes is half a minute to register to the BBC iPlayer, and you'll get the full access to the BBC streaming service.

Get Hyped for the Game

Being the official sponsor of the tournament, Guinness has curated a 'Love Letter' to the upcoming Six Nations Championship which has got us super hyped about the upcoming action.

The absence of crowds has introduced an interesting element to the sport. It makes for fascinating viewing since the home team can no longer be assured they'll have the edge on the competition due to the cheering of the local fans.

Thankfully, with crowds no longer a factor in the game, broadcasters have stepped up to fill the void, improving their coverage of the action by embracing new technology and implementing innovative insights to the sport.

Which teams compete in the 2020 Six Nations Championship?

The tournament, which had been suspended in March because of Covid-19, is underway with squads from England, Ireland, Scotland, Wales, France and Italy all in the mix to claim the title.

Raising the Cup or Wooden Spoon?

The "Wooden Spoon", which is awarded to the team who finishes in outright last place, is obviously avoided by teams at all costs. Unfortunately, Italy is always the favourite to claim the award, having been the recipient most years since they began entering into the tournament series.

Stream the 2021 Six Nations Championship on BBC iPlayer with Beebs

The BBC and ITV has long covered the Six Nations Championship in the United Kingdom, broadcasting all the matches live into British homes. However, if you're outside the UK, attempting to find the rugby on your local TV station might be a rewardless challenge. The reality is that not all countries have the rights to the action.

What other sports can I watch on BBC iPlayer?

Even when there is no rugby to tune into, there's no downtown for lovers of sport when you have Beebs downloaded onto your Chrome Browser. The BBC has gained the broadcast rights to stream the the FA Cup. The Euro 2020 Football Championship is under way with matches shown on free-to-air TV in the United Kingdom.