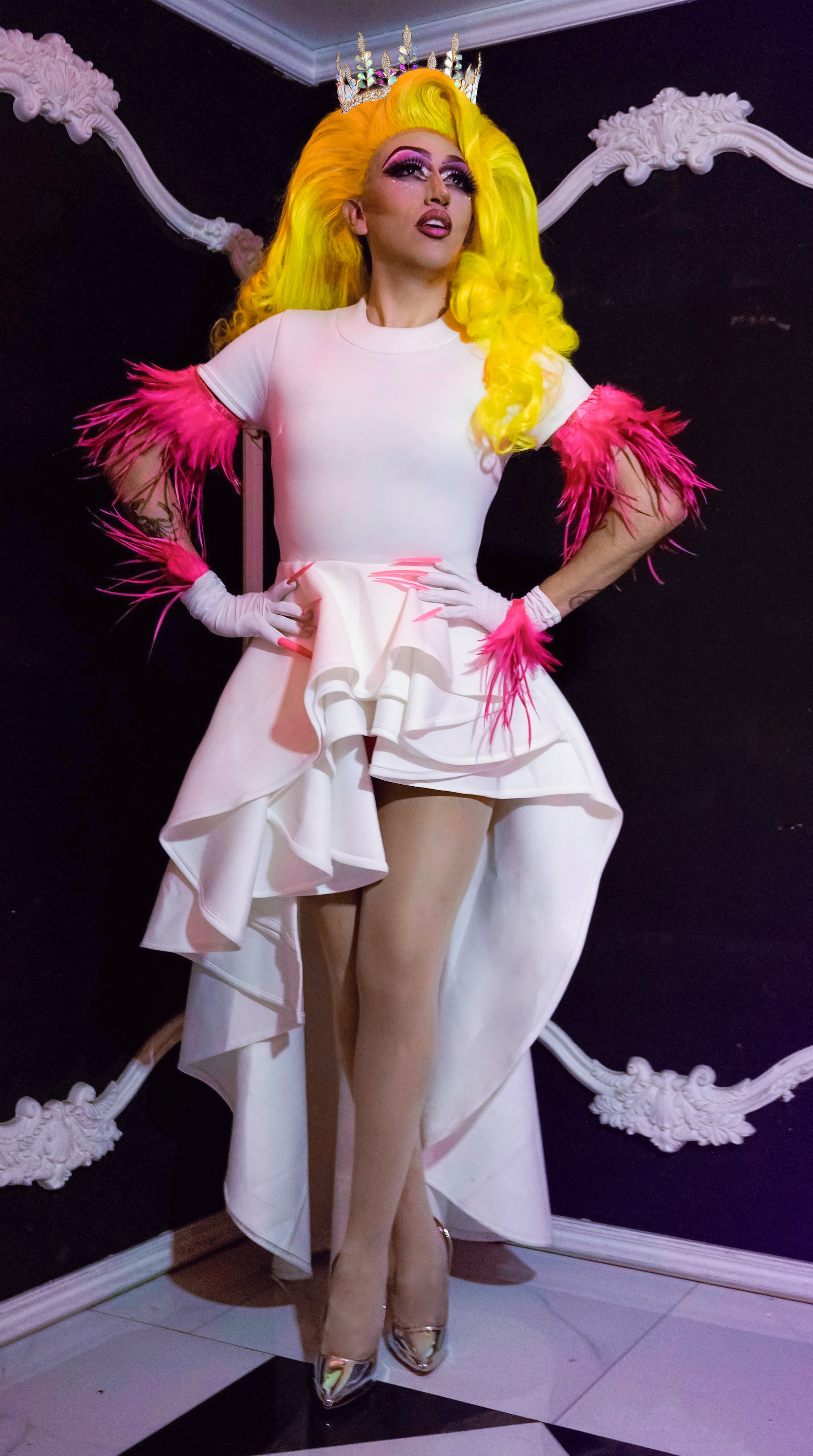 Attention all RuPaul's fans; Ya queen is back and she wants to have a catch up! Here's all we know about RuPaul's Drag Race UK Series 3, and how you can stream every episode.

Even though the BBC has been keeping us well supplied with episodes of RuPaul's Drag Race Down Under to stream, the hype surrounding series 3 of Drag Race UK is gaining momentum. If you do a Google search or check your socials, you’ll see what we mean.

This hype has been fuelled by the steady trickle of information and teaser content that's coming from the BBC Three production. There's a new video circulating and it's gotten fans in a frenzy. Check it out below.

Series 3 of RuPaul's Drag Race UK will will begin airing on 23 September 2021 on BBC iPlayer. By subscribing to Beebs it's easy to gain full access to every single episode from anywhere abroad.

Don't miss out! This how to stream episodes of RuPaul's Drag Race UK on BBC iPlayer from abroad:

Once you have registered to BBC iPlayer, you'll gain access to stream directly from BBC iPlayer. Plus, if you get bored with content from the BBC, you can stream whatever is on ITV Hub and Channel 4.

What is the release date for RuPaul's Drag Race UK Series 3?

Fear not. Drag Race is ru-turning very soon! Though no exact date is known, much needed content is not far off. Drag Race is Series 3 scheduled to launch in Autumn 2021.

Despite all that's gone on in the past few months, the UK programme has kept up a rigorous release schedule since the first series aired in 2019. In November 2020, the BBC confirmed the rumours and locked in the UK version of Drag for a third series. Once casting had concluded at the end of 2020, the series was filmed throughout March 2021.

Who are the Queens and Guest Judges set to appear in Series 3?

We are thrilled to see what series 3 has in stall for us. Last season saw the judges panel featured a stacked lineup of A-list celebrities, LGBTQ+ artists and past queens who brought their own unique vibe to each episode. It's clear that RhuPaul been loving mixing with guests who offer a unique perspective. We know Elton John is on her list and is locked in for an episode this season.

In regards to the queens set to appear in RuPaul's Drag Race UK Series 3, that remains a complete mystery. The production team have done well to avoid any spoilers appearing online. In the mean time, we can only speculate.

Before Drag Race sets off again in 2021, here's what there is to look tune into on BBC iPlayer. For those love some high spirited competition, it's hard to look past Glow Up: Britain's Next Make-Up Star. Becoming Britain's next make-up star is the aim of the game for competitors in this show that promotes good vibes and positivity.

We've found ourselves regularly flicking over to Beebs to watch episodes of The Great British Sewing Bee. Finding Britain's Best Amateur Sewer of 2021 isn't as easy as it sounds. Contestants are pushed to their limit in fun and creative challenges.