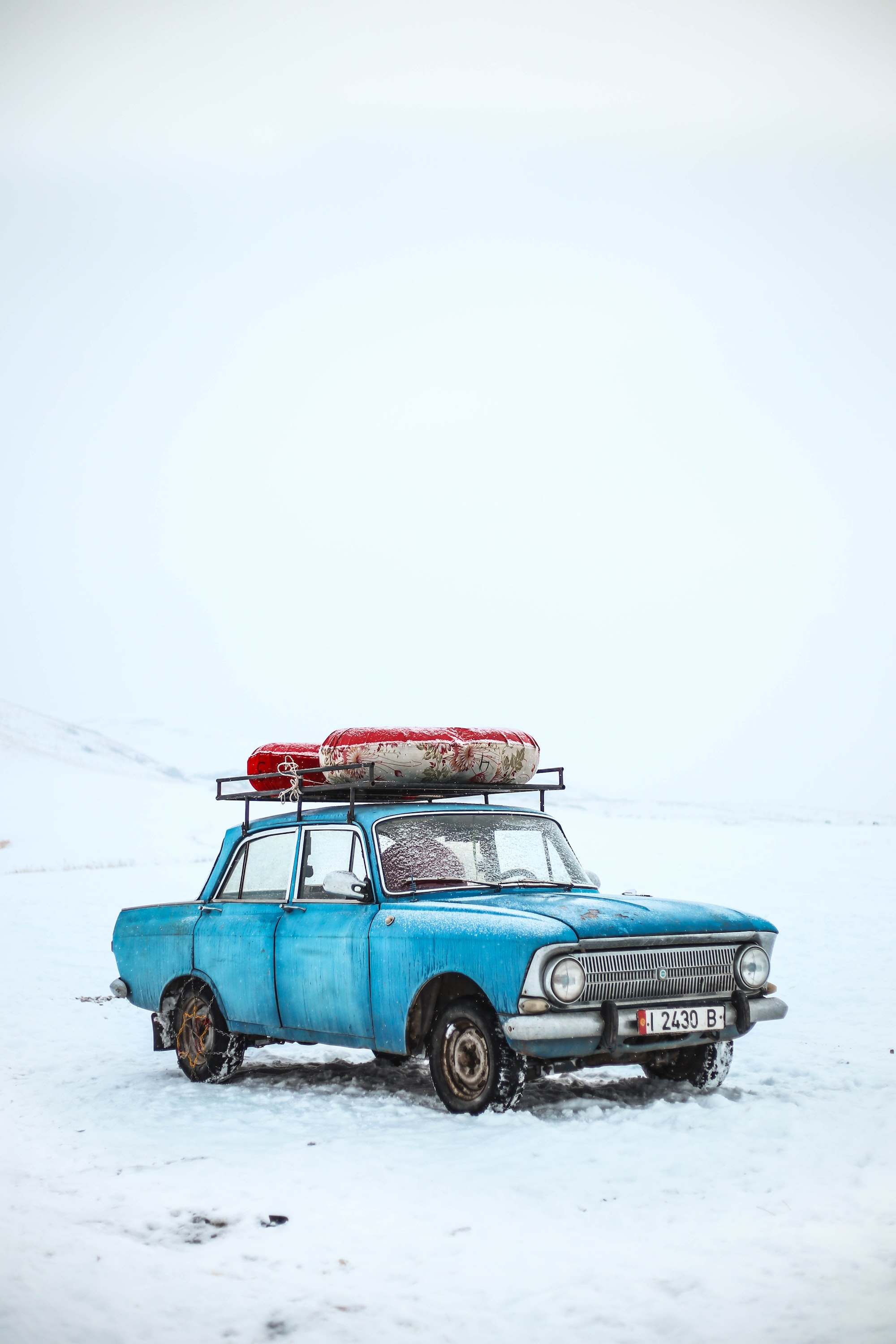 If you’ve come here looking for directions to stream episodes of new and classic Top Gear, you've come to the right place!

Really great chemistry is not enough to make a TV show worth watching, but it certainly does help. Jeremy Clarkson, Richard Hammond and James May made a TV show about cars like no other before it.

Since its debut all the way back in 2002, Top Gear became one of the BBC's most successful products, gaining traction not only in the UK but in countless countries across the globe.

The BBC iPlayer site hosts episodes from series 10 through to series 30. Plus all the specials. So no matter if you're fan of the old or new Top Gear–there's more than enough available to you.

There's no need for a VPN to watch UK TV. If you're interested in getting in on the Top Gear action subscribe to Beebs, simply click the link!

Here's how to watch full episodes of Top Gear on BBC iPlayer.

Once these 3 steps have been completed. All the TV shows and movies found on BBC iPlayer will work for you.

It almost goes without saying, but the original seasons of Top Gear are truly exceptional. It wouldn't matter if someone was into cars or not. From 2003 until 2015, the Clarkson, Hammond and May embraced the art of car reviews like no other.

Audiences always remain thoroughly entertained throughout every minute of an hour-long Top Gear episode. Some of their best work is online on iPlayer (including season 10s hilarious Botswana Special).

Series 27 and beyond: Audiences embracing the new hosts of Top Gear

Despite a whole new revamp that's changed a few aspects of the show (new faces and all), the BBC One show is always worth checking out. As the show struggled to transition from the old guard of Clarkson, Hammond & May, audiences traveled alongside the new hosts (whoever that may have been) and got a glimpse into the future of how the revamped programme will eventually turn out to be.

In their first episodes together back in season 27, Chris Harris, Paddy McGuinness and Freddie Flintoff had a knack of wrapping their viewers up in their warmth and chemistry. In their most recent series together, the three have retained that spirit with audiences now fulling embracing the new presenters.