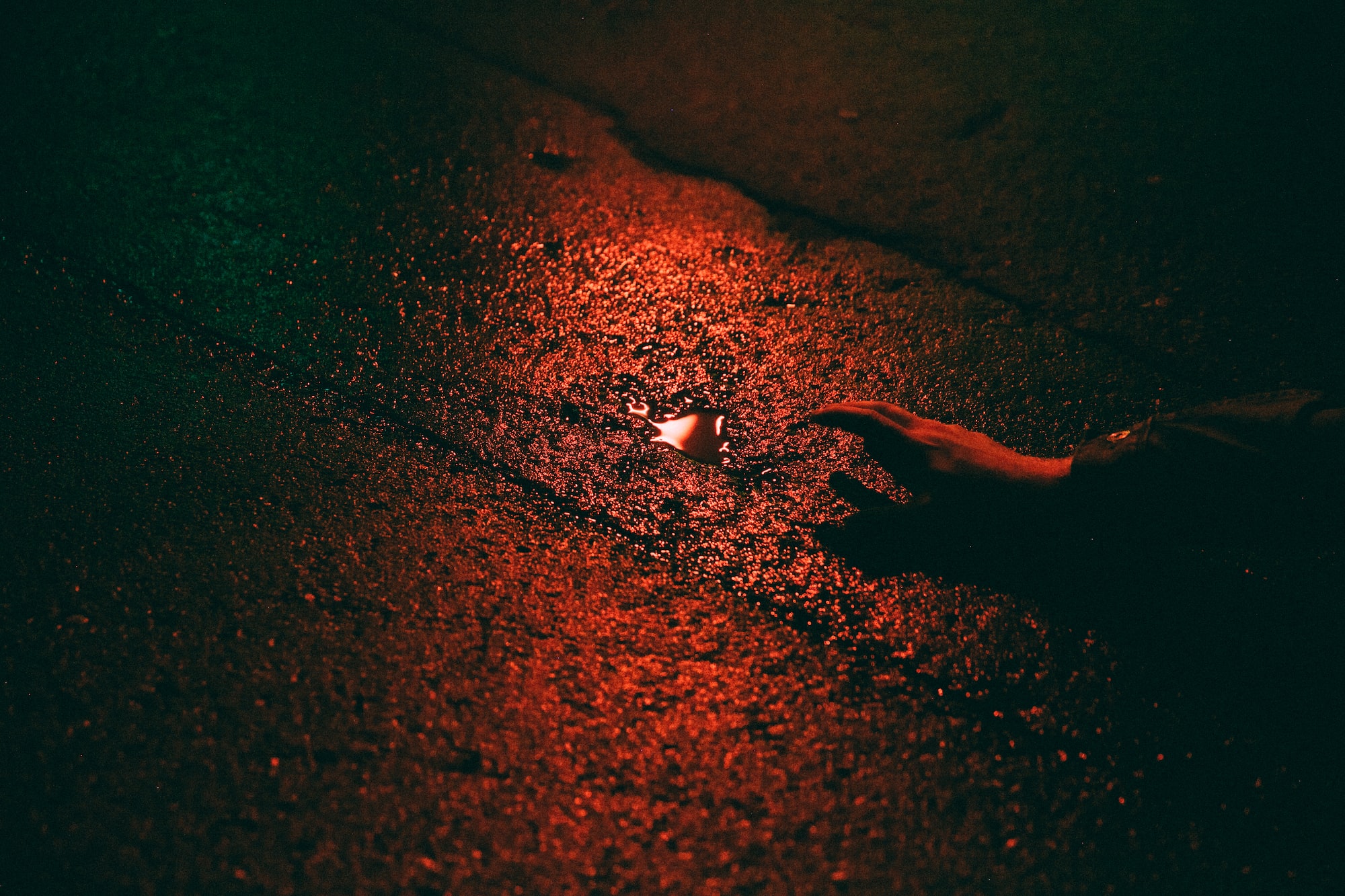 The true crime drama is a sequel to the 2019 series Manhunt, which was so popular for ITV that it commissioned a sequel almost immediately after episode one went to air. Manhunt was a tough, dark series. And it looks like the sequel will be equally so.

Manhunt The Night Stalker is a four part drama based on the real life story of the police pursuit of a notorious serial burglar and rapist, whose 17 year reign of terror left thousands of elderly people in south east London living in fear.

It will surely make for hard viewing. But it's easy to flick over to ITV Hub and watch Manhunt The Night Stalker, even if you're based outside of the UK. Simply install Beebs, and you're good to go.

Here's how you can stream full episodes of Manhunt The Night Stalker:

Can the sequel be even better than the original?

Based on the diaries of Colin Sutton and written by Ed Whitmore, actor Martin Clunes will again take the role of DCI Sutton, the detective he portrayed in the first series of Manhunt.

DCI Sutton leads the investigation into the death of French student Amélie Delagrange. The subsequent manhunt eventually led to the arrest of Levi Bellfield for Delagrange's murder, and several other high profile, yet previously unsolved cases.

The first episode of Manhunt The Night Stalker is available on ITV Hub from September 20 2021.