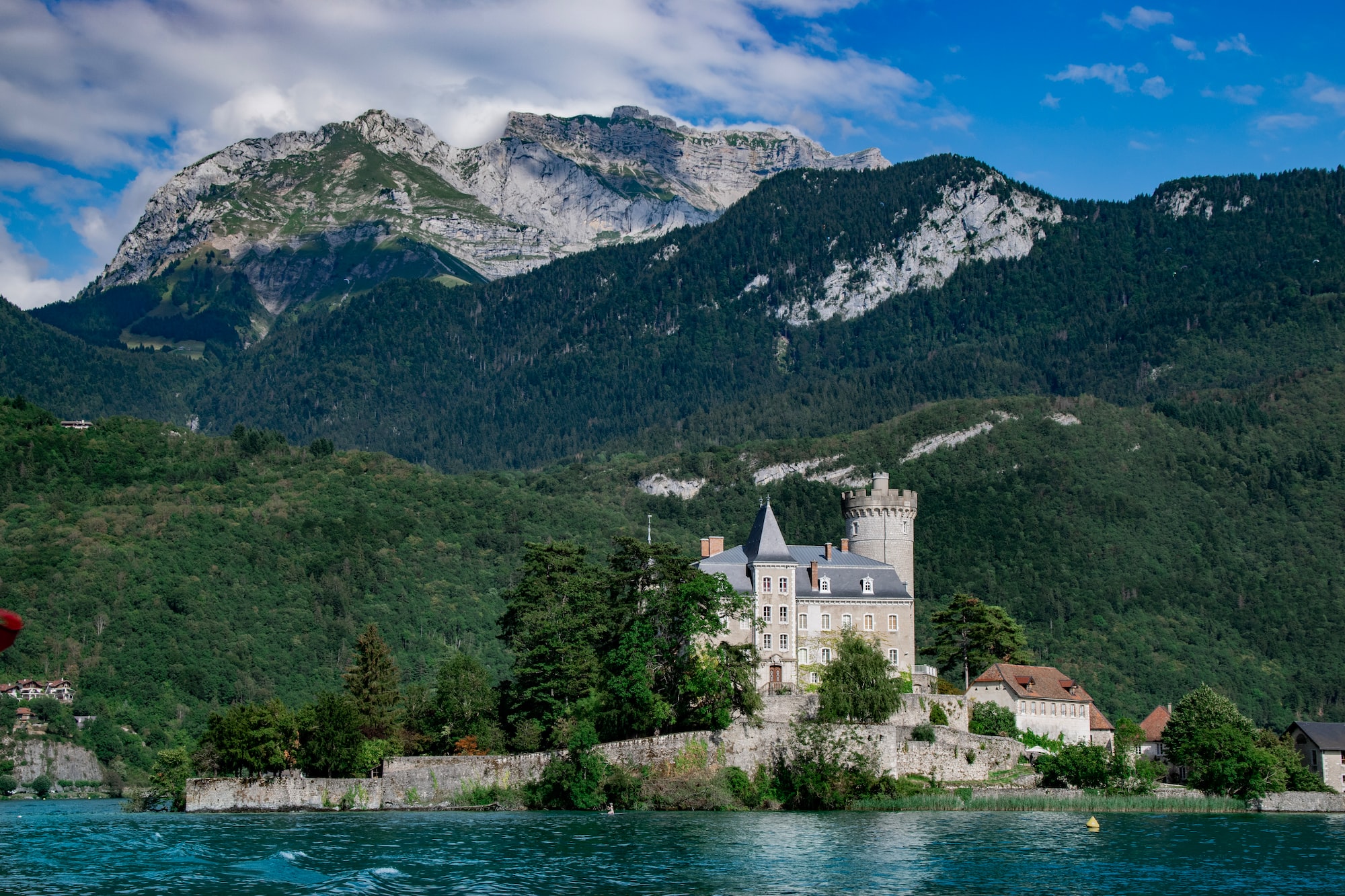 Channel 4’s Escape to the Chateau is a bit like Doctor Who or Match of the Day in the sense that we’ve all caught the occasional episode, but definitely haven't’ seen them all. Now that Escape to the Chateau is available for streaming as an All4 boxset it’s time to sink your teeth in and witness the journey from beginning to end. This might pose a bit of challenge at the best of times, but even more so to those of you who want to attempt this from outside the UK. Luckily for you, this article will talk you through accessing and streaming All4 content from anywhere in the world.

What's so great about a couple of Brits setting up camp in an old fancy French house? Well…

First aired in 2016, Escape to the Chateau follows Dick Strawbridge (former UK military figure and of reality TV fame) and his partner Angel Adoree (Dragon’s Den participant and entrepreneur) as they purchase, restore and run a B&B/wedding business through the 19th century Chateau de la Motte-Husson in Martigne-sur-Mayenne, N.W. France. What makes this show such a guilty pleasure is a combination of watching (privileged) people have crazy ideas and for those crazy ideas to come into fruition.

All 7 seasons of Escape to the Chateau are now available to stream on All4, with the most recent 7th season still being released (keep reading to uncover how you can watch the episodes live). Not only this, but accompanying shows such as Escape to the Chateau DIY are also available for you viewing pleasure. Feeling like you want to start a new life in rural France and need some catharsis?

To stream All4 boxsets from overseas, you’ll need either a VPN or a Google Chrome Extension. VPNs (Virtual Private Network) are becoming more popular as a way of disguising your location, making it look as though you’re accessing platforms from within the UK. What isn’t so popular about them however, is that they often require a high level of digital literacy to correctly install and even then can increase the risk of malware accessing your device. They also have a tendency to slow streaming speeds and take up memory storage. Google Chrome Extensions like Beebs however, are downloadable straight to your browser without difficulty, fuss or risk.

With Beebs you can escape the real world by escaping to the Chateau from anywhere in the world - not just France!