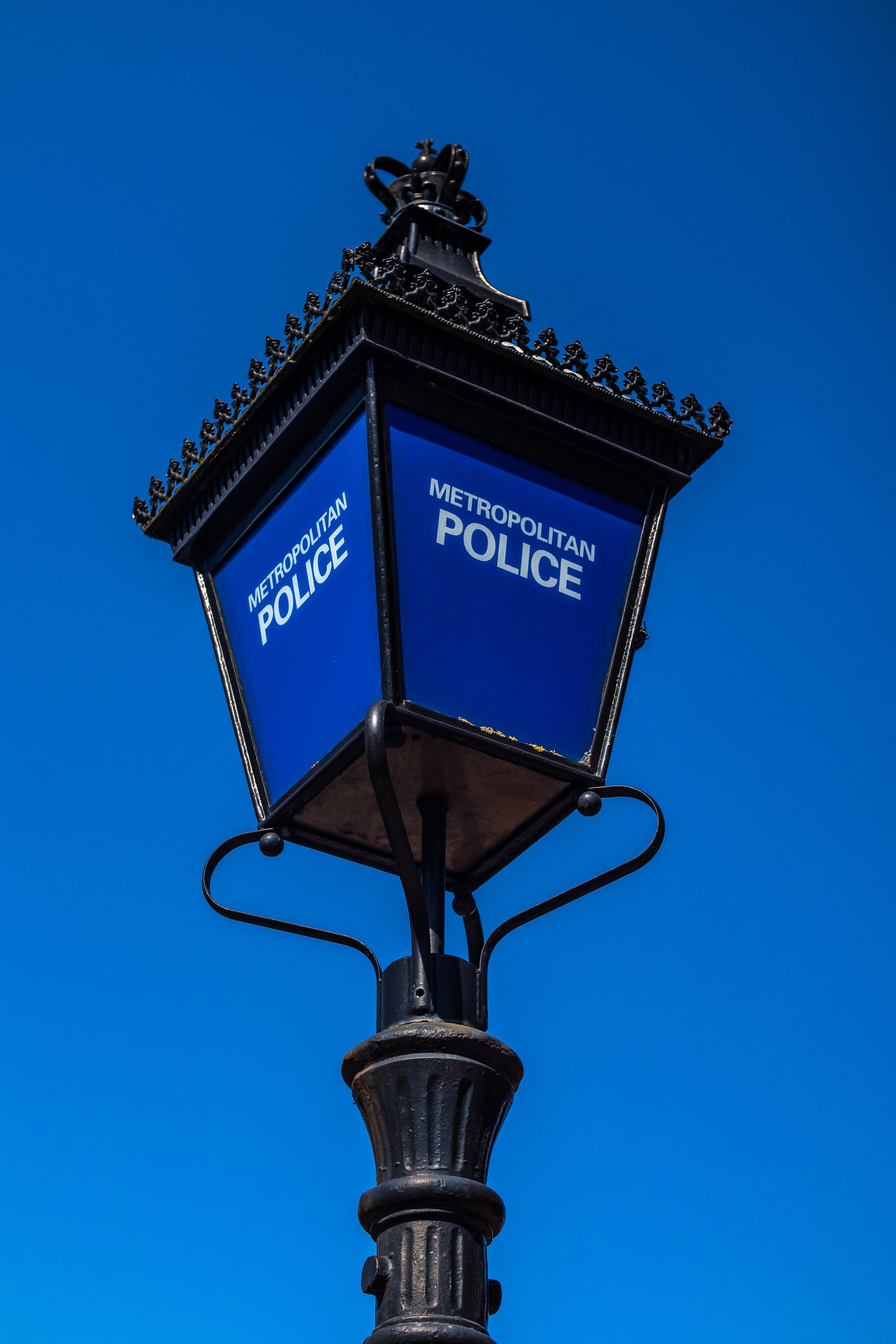 Will this new drama series be ITV's very own Line of Duty?

Their characters are pushed to breaking point dealing with a series of improvised explosive devices which are targeted at their squad.

We do have some time until we see Vicky and Adrian on our screens, with the first episode of Trigger Point scheduled to go to air in late 2021.

To help diffuse the situation and make waiting a little easier, we can help you get set up with access to ITV Hub so you pass the time however you please!

By installing Beebs, anyone can access ITV Hub from abroad. Once episodes of Trigger Point make their way to ITV Hub, you'll be one of the first to stream them.

This is How to watch episodes of Trigger Point on ITV Hub:

Once you have registered an account with ITV, you'll be all set to start streaming. If you ever get bored with content from ITV, just remember that you can also stream whatever is to be found on BBC iPlayer and Channel 4.

We've been mentioning Vicky McClure's name a lot recently in our blog posts. Not only was her name attached to the critically acclaimed and tremendously successful Line of Duty series, she also made a note worthy appearance in the lead of the female-led drama anthology series titled I Am...

Her co-star in Trigger Point is the well renown British actor Adrian Lester. His work in the BBC series Life helped keep us entertained during lockdowns last year. Speaking of Life, we are still waiting for the BBC to renew the show for a second season.

The Plot of Trigger Point

Trigger Point has been hyped-up in the press releases and on social media, with many saying it is ITV's response to the BBC's smash hit show Line of Duty.

Under extreme pressure and searching for answers, the series follows the story of Lana Washington–an experienced bomb disposal operative who is pushed to breaking point dealing with a series of improvised explosive devices which threaten London.

Lana, played by Vicky McClure, suspects that a bomber is deliberately targeting her unit in the Metropolitan Police Bomb Disposal Squad. She is criticised for her reckless and out of control actions as she tries to prove it and discover the bomber’s real identity.

Lana's colleague is Joel Nutkins (Adrian Lester). Having served together on tour in Afghanistan, Lana Joel work closely as they try and uncover the truth.

When is Trigger Point airing on ITV and ITV Hub?

At this point in time, we do not know the air date for when the first episode of Trigger Point will be dropping. We will update the article when we have the deets!