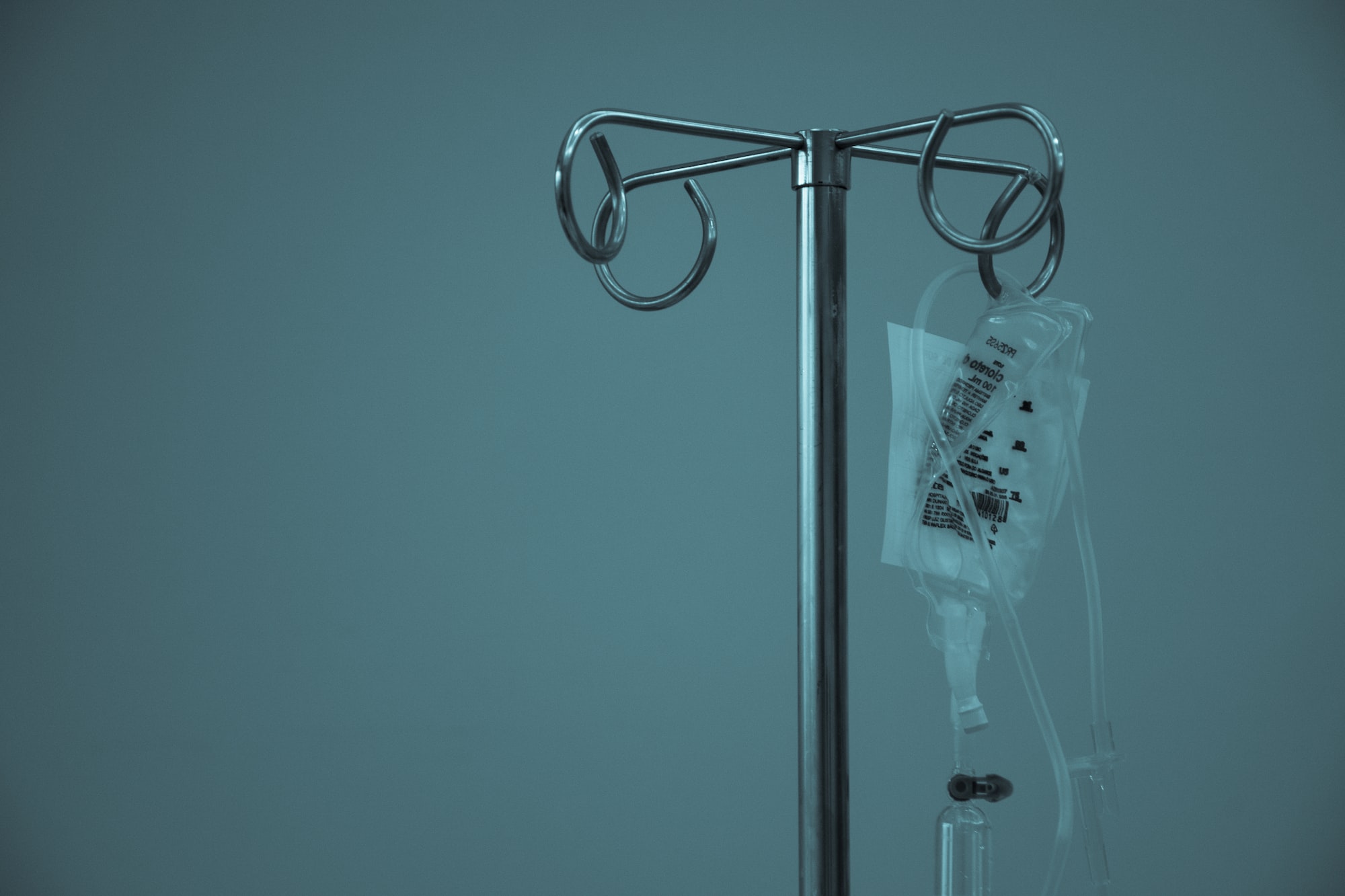 No need to panic. We got you. This is how anyone can stream Channel 4's new drama Help online from abroad.

We all know Jodie Comer for her lead role in the critically acclaimed and much-adored series Killing Eve. Which, we're happy to say, is currently deep into production for its upcoming fifth season.

Yet, fans of the actress may have noticed it had been a while since we'd seen Jodie on our screens at home. This was due to her taking on roles in Hollywood movies during 2021. Thankfully, she is back on our tellys to star in the new, local Channel 4 production Help.

The 1x120’ drama is set in a fictional Liverpool care home during the early stages of the 2020 pandemic, telling the moving story of the relationship between a young care home worker and a patient.

If you're keen to see Help or just want to guarantee the chance to watch Killing Eve series 5 when it drops, we can help to make that possible. All of the British television channels are just a click away by subscribing to Beebs.

Stream Help on Channel 4 in a couple of clicks.

Once these 3 steps have been completed. All the TV shows and movies found on the iPlayer streaming site are available to be streamed.

Home-Grown Talent in-Front and Behind the Camera

The project was filmed in Liverpool as a part of an initiative to boost local media productions and also happens to be the home city of many behind the project. Jodie Comer (a proud Liverpudlian) will be joined in front of the camera by Stephen Graham. The actor has been on a hot streak recently having starred in basically everything high-calibre in recent times (check out Time on BBC iPlayer if you haven't already).

As well as taking on the lead roles, Jodie and Stephen will both be producing alongside Beth Willis (Doctor Who), Jack Thorne, Marc Munden and Jenny Frayn (The End of the F*cking World S2). The executive producer was George Faber (Roadkill).

The release date for Help on All4 is currently not confirmed.

What is Help about?

BAFTA award-winning writer Jack Thorne (His Dark Materials) penned the compelling, heart-wrenching story about two characters whose warmth and humour and tender friendship help us to never forget the reality of what happened during this period.

Sarah, played by Jodie Comer, is smart but she’s never fitted in. She unexpectedly finds her calling as a carer and has a special talent for connecting with the residents at her care home. She forms a connection with one patient in particular, 47-year-old Tony (Stephen Graham). Tony’s Young Onset Alzheimer’s has left him living out his days in care as his mind slowly deteriorates.

Then March 2020 hits and everything Sarah has achieved is thrown into doubt with the arrival of the Coronavirus pandemic. She and her colleagues tirelessly fight tooth and nail, ill-equipped, poorly prepared, and seemingly left helpless by the powers that be. A determined Sarah goes to extraordinary lengths to protect those in her care, whose conditions make their suffering and isolation all the more traumatic.