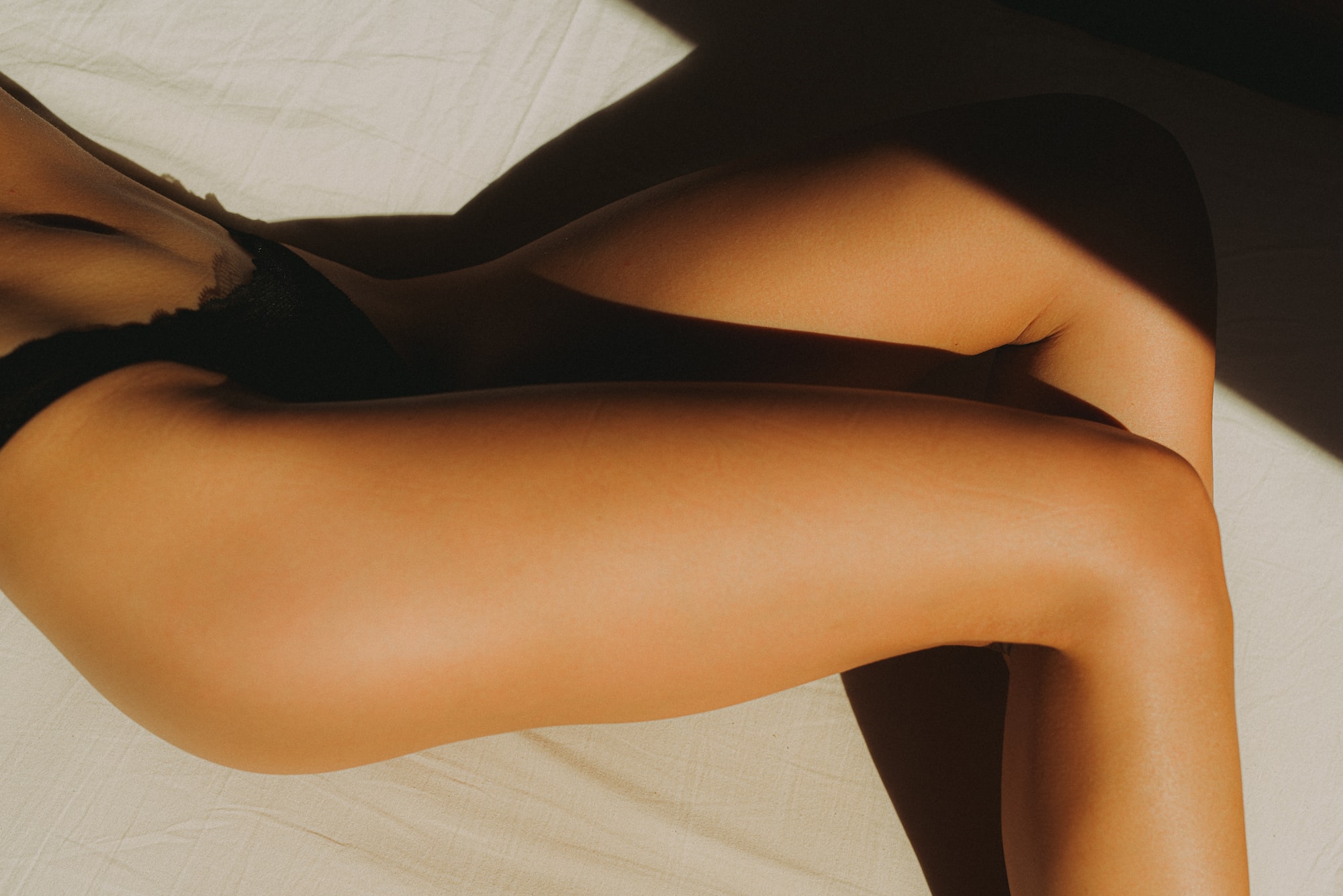 This show is destined to cause controversy and draw complaints from viewers. Starring English actress and playwright Hayley Squires, Adult Material is a new series launching in October 2020 on Channel 4, and just as the title suggests, this is a series curated for mature eyes only.

It's safe to say that lot has changed since the beginnings of television in the UK. Broadcasters were so restricted in the early years that even showing a married couple in the same bed caused controversy when it finally happened in the 1950s. Having said that, Channel 4 is one of the few public broadcaster that isn't afraid to push the envelope of what's possible to be aired on free-to-air television but to watch it you must be located in the UK.

The series, which had been in the works for nine years, examines elements of an industry which is rarely highlighted in the main stream television. Channel 4 is showing people a world that they have never seen before, but in a way that is digest-able and relatable. The first episode is out now and is already fuelling conversations in the press and on online forums.

If you're flirting with the idea of streaming Adult Material, but not sure if you want to commit. Be sure to check out the trailer for the show below.

3. The Channel 4 will reload and begin to work, and you can watch straight away.