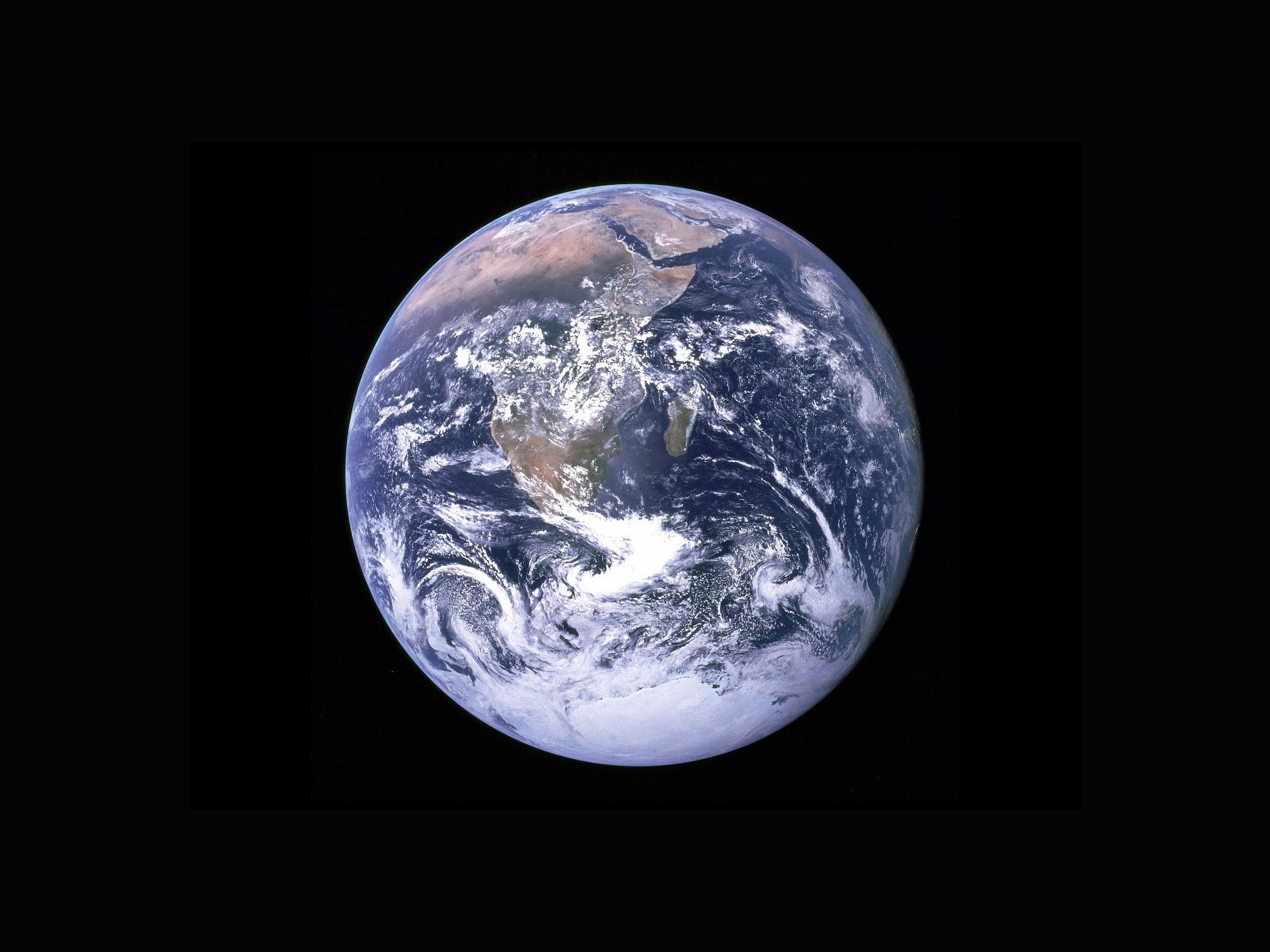 Anything made by David Attenborough is always worth your time. A Perfect Planet is no different. Here's how you can binge the entire thing plus many more BBC documentaries.

Let's take a moment to appreciate how Sir David Attenborough has helped us all to appreciate our natural environment via his many many nature documentaries. Every generation has had the chance to see, learn and explore their planet.

Whether it was Sir David's iconic Life on Earth released in the 1970s, the ground-breaking The Private Life of Plants, or the recent masterpieces Planet Earth and The Blue Planet, there has always been a steady stream of state-of-the-art nature documentaries for BBC audiences.

Take a moment to view the new trailer for A Perfect Planet below. What you'll see is truly jaw dropping.

Get Access to every episode of The Perfect Planet on BBC iPlayer right now.

1. Start using Chrome Browser (skip this step if you have it)

2. Install Beebs via the Chrome Store.

It really is that easy to watch BBC TV online from anywhere abroad.

Which is your favourite David Attenborough documentary?

As time passed and technology improved, the production teams at the BBC have always been quick to adopt new tech, giving viewers improved ways of seeing their powerful yet fragile planet. But, of course, a nature documentary isn’t all about the visuals. Be sure to join David Attenborough to discover how diverse forces work together to keep our planet in perfect balance. A Perfect Planet is an awe-inspiring exploration of Earth’s power and fragility.

While you're on BBC iPlayer, don't miss out on watching other great documentaries found on the catch-up service. A real treat for viewers is Louis Theroux: Shooting Joe Exotic. The project gives us further insight into the infamous Joe Exotic and reveals shocking new details of the world of exotic animal trade. A decade after Louis first met Joe Exotic in his previous documentary America's Most Dangerous Pets he revisits unseen footage and interviews Carole Baskin, as well as Joe's friends and family.

How about the Adam Curtis documentary called Can’t Get You Out of My Head. The six-part documentary series is a rich tapestry of rare archive footage buttressed by a haunting soundtrack of subterranean pop melodies, ethereal soundscapes, and bloodcurdling drones.