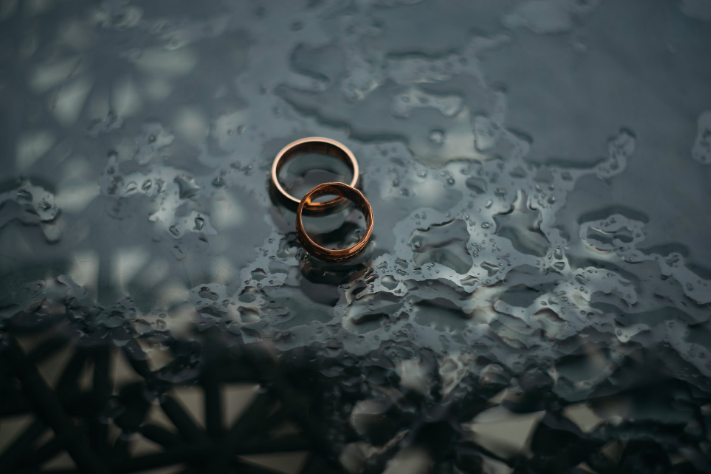 Just as the summer holidays are about to get underway, our favourite public broadcaster is releasing another gripping TV comedy to keep us content inside and glued to our devices.

They're going through marriage therapy - but will they learn more in the pub? Nick Hornby's short, perfectly formed comedy of relationships on the brink, starring an A-list cast.

It doesn't matter if you're based outside the UK, we've made it possible stream the BBC iPlayer streaming service online from absolutely anywhere.

Simply install Beebs and you'll be streaming State of the Union in no time.

With Beebs locked and loaded in your browser, you'll be able to catch up on every brand new episodes of State of the Union directly on the BBC iPlayer website. All it takes is half a minute to also register to iPlayer to get the full package.

What is State of the Union about?

We couldn't have been happier to hear that a second season of State of the Union has been in the works and is now available on iView Player.

State of the Union follows "Louise and Tom who meet in the pub immediately before their weekly marital therapy session. Each episode pieces together how their lives were, what drew them together and what has started to pull them apart.

As is evident in the trailer of series 1, the British television series has a talented cast of made up of both familiar faces and newcomers.

In season 2 there will be a new cast since the plot will focus on a new married couple. State of the Union season 2 has Brendan Gleeson and Patricia Clarkson in the lead roles. Esco Jouley will also be a regular in each episode.

Streaming full episodes of State of the Union is simple and easy thanks to our Beebs Chrome Extension. If you’d like to gain full access to the BBC iPlayer and start streaming British television shows online and on-demand, simply get your hands on Beebs and you’ll be doing so in no time.

The British broadcaster remains as the best content creators in recent times and is going toe-toe with the larger streaming services such as HBO Max and Netflix. With new comedy releases such as The Other One and Here We Go, we've found ourselves streaming regularly on iPlayer more than the bigger providers.

Where to watch State of the Union (BBC TV series) online?

The UK TV series of State of the Union goes to air on BBC One and BBC iPlayer in the UK. Those outside the UK can access full episodes directly on iPlayer with Beebs.

Who is in series 2 of State of the Union?

The second season of State of the Union will have a new cast to tell a different story about a married couple. It was confirmed that Brendan Gleeson and Patricia Clarkson will be the new faces of the series.