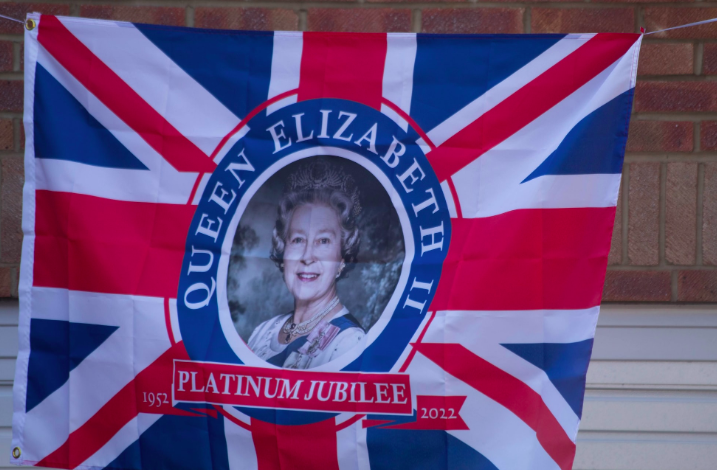 Buckingham Palace has announced that Queen Elizabeth’s funeral will be held on Monday, September the 19th. It will be televised live on BBC One and online via BBC iPlayer for those within the U.K.

For those overseas, it’s possible to watch the live telecast of the Queen’s funeral when abroad using Beebs as the proceedings takes place.

How to Watch The Queen's Funeral Livestream on the BBC iPlayer From Abroad:

Once you've completed the 3 steps listed above, you can get a full pass to BBC iPlayer where users can find the live stream on the BBC streaming service.

Just remember to register to the BBC iPlayer to maintain full access when online. Start watching online from anywhere you in the world!

What Will happen on the Day of the Queen’s Funeral?

A significant moment in history: September 8th 2022 marked the passing of Her Majesty The Queen, aged 96, at Balmoral. The news was announced on the BBC by veteran broadcaster, Huw Edwards, on the 8th of September.

Following the initial announcement, a number of discussions and tributes to the Queen took place on national T.V., with people both within and outside of the U.K. tuning in. But what can we expect from the day of the funeral?

As is tradition, the last watch of the vigil in Westminster Hall will start at 6am, with the lying in state concluding at 8.30am. From 10.30am, the Queen's coffin will be taken from Westminster Hall to Westminster Abbey, with members of the Royal family following in procession.

The funeral service will start soon after this event. It will be televised to millions of people across the globe, and a two-minute silence will be held during the service.The day will be a national holiday in the U.K.

Those with access to iPlayer can choose from a catalogue of programming featuring Her Majesty and her family.

Why not watch the documentary 'Elizabeth: The Unseen Queen' on BBC iPlayer. The documentary, which was first broadcast in May 2022 showcases previously unseen footage of Queen Elizabeth and the Royal family.

You can also watch the highlights of the Queen's Platinum Jubilee on BBC iPlayer. The programme showcases the Platinum Pageant and the best of the street parties from the UK.

Where can I watch The Queen's Funeral livestream online?

The best place to watch The Queen’s Funeral when abroad is on BBC iPlayer. This can be easily accessed with the Chrome Extension Beebs. Access iPlayer in 3 steps and start watching live.

What time and date will The Queen's Funeral be broadcast on the BBC?

The Queen’s Funeral will be a television event starting on Monday 19th September 2022. All of which can be streamed by anyone on BBC iPlayer using Beebs which unlocks the service to international audiences.