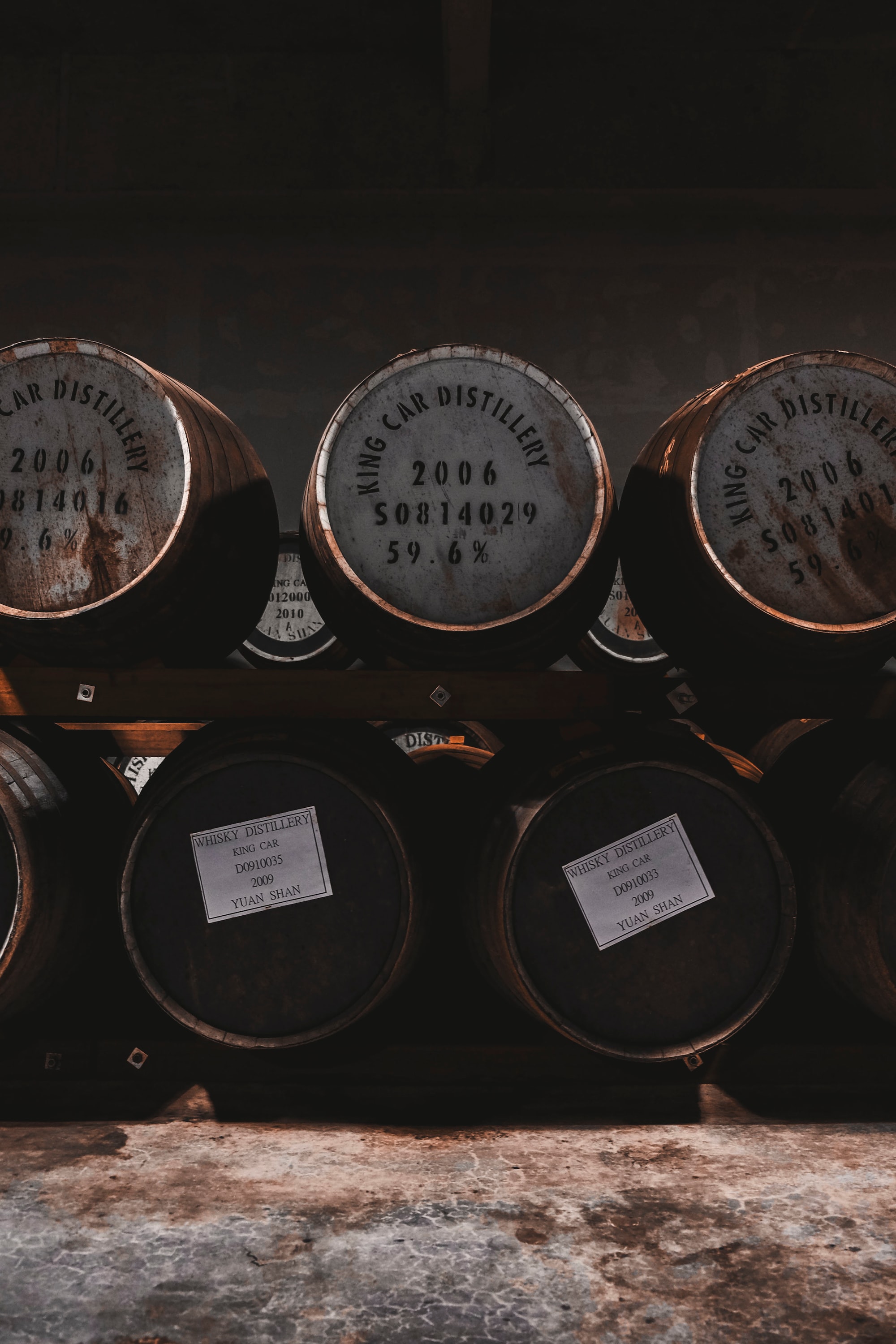 If you've never heard of Peaky Blinders or have no intention of watching the show, we're here to convince you that it's time to start watching this one-of-a-kind television production. Now into its fifth season, Peaky Blinders has steadily built up a loyal following and accumulated countless awards for the BBC. Even the late David Bowie was a huge fan of the show, and had contributed original music to the third season .

Such is the popularity of the show, the BBC decided to shift the telecast from BBC Two over to BBC One for the start of season 5. With the names tied to the show over the last few years, it only makes sense that the broadcaster made the move to the more prestigious BBC One. The roll call of actors in Peaky Blinders does read like a BAFTA winners list. Led by Irish star Cillian Murphy, we've seen British names such as Aidan Gillen, Roadkill star Helen McCrory, Sam Neill, and Cbeebies favourite Tom Hardy all make appearances in this period crime drama.

Time to catch up

It's easy to think that there's so much to watch and that catching up with the current season is too much of an effort. However, this is one of those shows where it really is quality over quantity. Across the five series, there's just 30 hour-long episodes of Peaky Blinders to get through.

Considering the episodes as a series of short-length movies is key. Ever since the series began, there's been praise for its writing, acting, visuals, and stylish cinematography. With the production quality matching that of the very best movie releases, it's worth taking the time to watch the show.

New threats to the family

What makes the show particularly special is how it takes a story from a period of British history that's rarely shown on the small screen. Set in Birmingham, the story focuses on the Shelby family who operate their crime in the years following the First World War. Despite its unique time period, Peaky Blinders takes the gangster epic and makes it feel authentic in its context.

In season 5, the Shelbys grapple with the aftermath of the 1929 stock market crash while Tommy confronts a real threat to his power from family members and fascist rivals. Check out the trailer below.

The BBC iplayer will reload and begin to work, and you can watch Peaky Blinders from outside the UK.