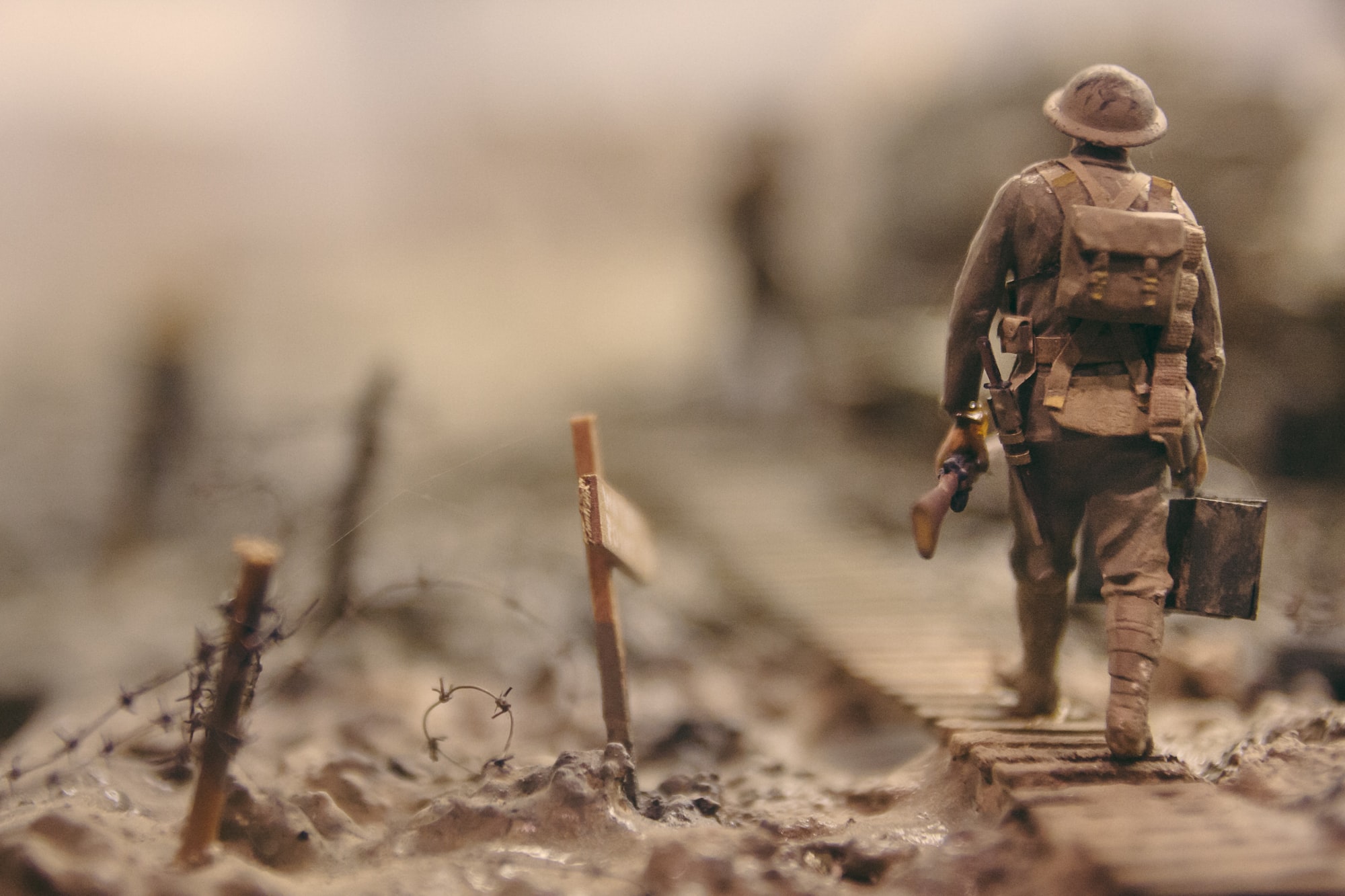 In this article, we’re going to explore how you can rejoin Strike and Ellacott as they encounter new mysteries and personal obstacles, even if you’re overseas.

Cormoran Strike is a series of books penned by Robert Gailbraith (the failed pseudonym for J.K Rowling) that was first adapted for the small screen by the BBC in 2017. The series starred Tom Burke (The Musketeers, War And Peace) in the lead role of Cormoran Strike, a war veteran who now works as a private-eye in central London, using ‘special skills’ learnt from his time in the military to solve crimes that stumped the LPD. All sounds a bit familiar, doesn’t it - Sherlock Holmes anyone? Opposite Burke, Holliday Grainger (Animals, The Capture) played sidekick Robin Ellacott. These two are now reprising their roles in a four episode adaptation of Rowling’s fourth book, Strike: Lethal White to be aired on BBC1 and BBC iPlayer.

We’ve made it so simple to watch episodes of Strike online. Follow these three simple steps:

3. Go to BBC iPlayer and register

Your web-browser, having reloaded, will now be able to stream BBC iView. Happy viewing!

What is Strike: Lethal White about?

The series, like the book will detail an investigation that begins when the dastardly duo of Strike and Ellacott receive an unsolicited visit from Billy Knight (Joseph Quin), who claims to have witnessed a murder and woodland burial as a child. Suffering from psychosis, Billy struggles to remember the event with clarity of detail and ends up running out of Strike’s office. Despite the lack of coherence to Billy claim, Strike takes the bait and the ensuing investigation takes both him and Ellacott from the heart of London’s parliament to isolated rural manor houses.

This latest series will see the return of Tom Edge (Judy, The Crown), the BAFTA nominated screenwriter responsible for adapting Rowling/Galbraith’s first two instalments of the Cormoran series, The Silkworm and Career of Evil into their BBC manifestations. All four episodes of the newest instalment will be directed by Sue Tully (Line Of Duty).

Due to be released in 2020, filming for Strike: Lethal White began in September 2019, however due to disturbances caused by the Coronavirus pandemic it is unclear whether it was completed and when an exact air date will be. Nonetheless, this gives us plenty of time to set our systems set-up in anticipation of the series’ arrival, and to even rewatch the previous three seasons. Not sure where to start with this?

If you’re wanting to access iPlayer from overseas, you’ll need some sort of cloaking device that will delineate your location and make it look as though you’re accessing the software from within the UK. Most commonly, this type of device takes the form of a VPN (Virtual Private Network). Think of it like a Strike villain– mysterious and untrustworthy.

VPNs often require strong technical ability to set up, download straight to your device risking malware installation and take up valuable memory space. Beebs however, solves the problem of accessing BBC iPlayer like child’s play, as a simple, yet efficient Google Chrome add-on, which installs directly to your browser, Beebs doesn’t risk your device and keeps streaming speed high. You can relax knowing that wherever you find yourself during the release of Strike: Lethal White, you’ll be ready to get in on the action.