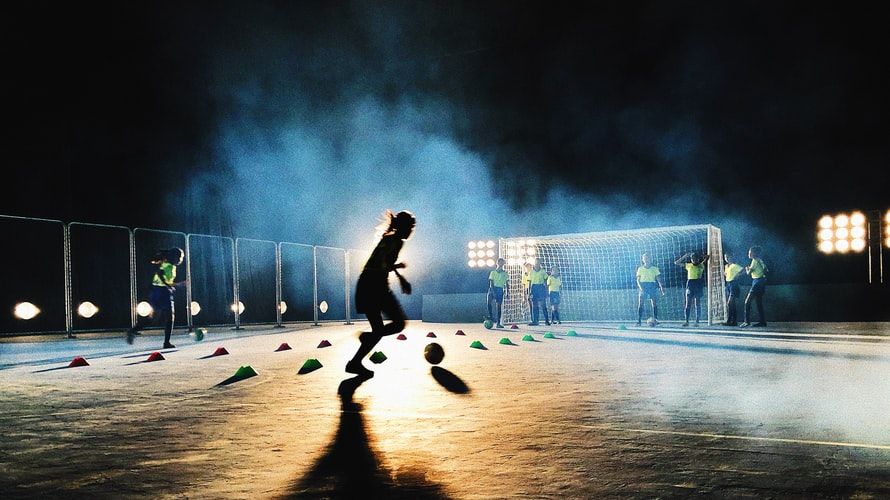 Here's our guide of how you can watch the FA Cup on BBC iPlayer from anywhere in the world!

As well as providing highlights of the English Premier League games on their flagship Match of the Day programme, the BBC iPlayer has gained the contract rights to stream live FA Cup games from January each year. This is great news for fans of the beautiful game.

To view these games you ordinarily would need to be located in the UK but if you are a British citizen living, working or travelling outside Great Britain then there a number of solutions available to help you enjoy the FA Cup coverage from anywhere in the world.

The FA (Football Association) Cup is England’s premier cup played amongst clubs from all tiers in the country.

3. The BBC iPlayer will reload and begin to work, and you can watch the FA Cup from outside the UK.

For the technically minded, a VPN (Virtual Private Network) is gaining popularity given the anonymity it offers. Install the software onto your phone, tablet, laptop or PC and once configured you can watch the BBC iPlayer from your location outside the UK. The downside of a VPN is having the necessary resources on your device to run the software as well as having a strong and stable wi-fi connection

The FA is providing coverage of those games not on a satellite or terrestrial broadcaster on their website - the FA Cup player, however you must be based in the UK to watch these games live. DAZN covers many countries in Europe while the usual football broadcasters have the rights in other countries.

Here at Beebs we have developed the simplest way to watch the FA Cup from outside the UK using a simple Google Chrome Extension. Once installed (in a couple of clicks), you can enjoy FA Cup action on the BBC. See below for full instructions.

The 2020–21 FA Cup is the 140th edition of the oldest football tournament in the world. Below are the coming fixtures so you don't miss any of the action.