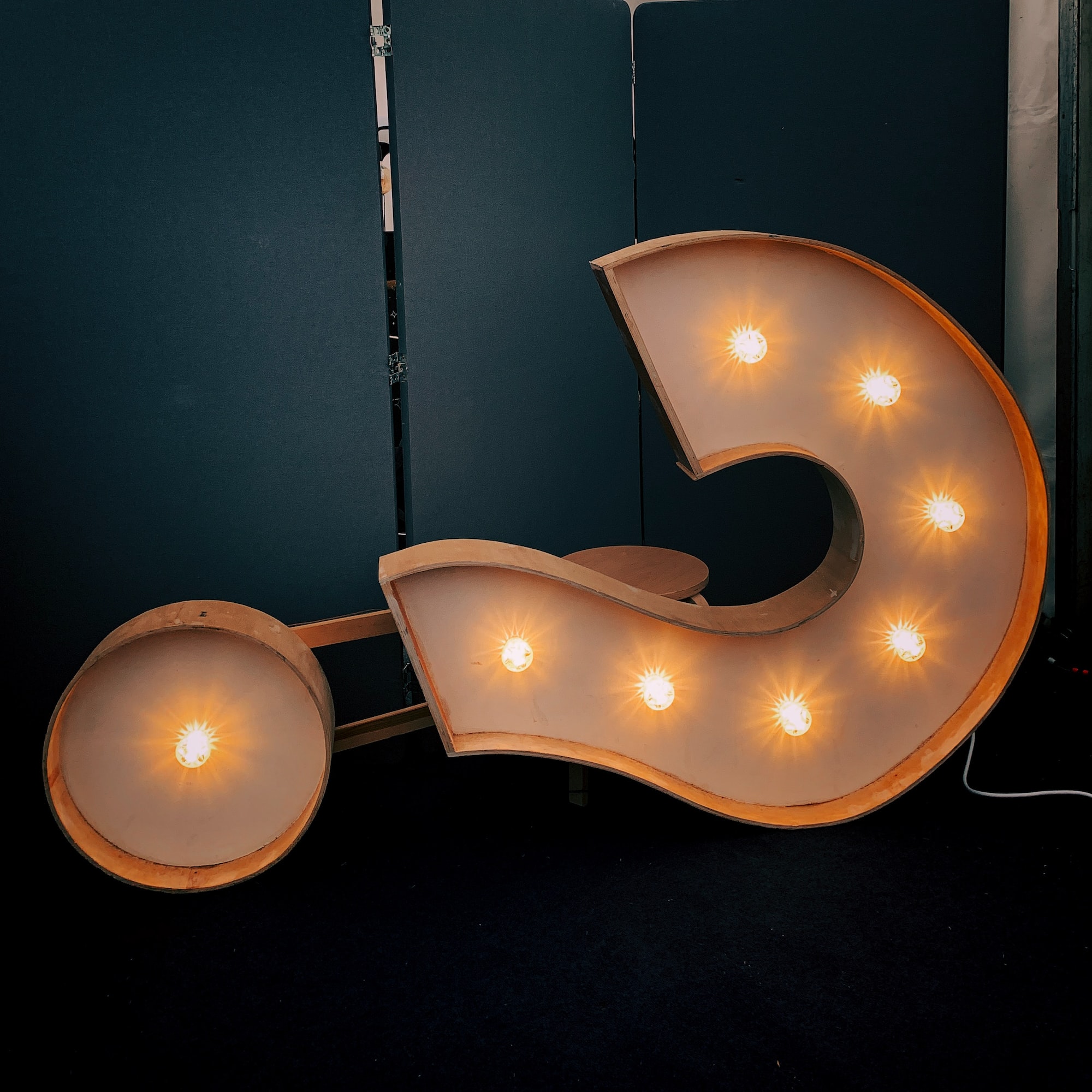 We have got to admit it. ITV have struck gold with The Masked Singer UK. Their unique version of the show has been a huge hit in Britain and has turned into an unmissable show in Season 2. Fans living in the UK can tune into the show by watching ITV on their telly when it airs. Another option fans have is to go to ITV Hub and catch up on any episodes in their own time.

Under normal circumstances, those overseas trying to stream Season 2 of The Masked Singer UK will be blocked from accessing ITV Hub. However, for those with the Beebs Chrome Extension, they can watch The Masked Singer directly on ITV Hub along with every other programme found on the service.

First things first. If you are here because you want to start watching The Masked Singer UK on ITV Hub right now, simply download the Beebs Chrome Extension by following these simple steps:

ITV Hub will reload and begin to work!

Based upon a South Korean show of the same name, The Masked Singer is a music game show like no other. The format is that celebrities perform hit songs anonymously in costumes and are unmasked if they lose.

Finding it hard to imagine what this  strange sounding show will look like? Check out the clip below from a recent performance from Season 2 of The Masked Singer UK.

Okay, so the clip might have tickled your curiosity, but a word of advice for those wanting to do some more research about The Masked Singer UK. It would be best to avoid Youtube and chat forums until you are up to date with the latest episode. You will definitely run into spoilers which will give away the fun of the celebrity unmasking.

We couldn't finish the article without giving a special mention to The Masked Singer: Unmasked. Streamable on-demand via ITV Hub, this is a catch-up show for those that cant get enough of the The Masked Singer.

The Masked Singer: Unmasked goes behind the scenes at the most secretive show on UK telly. What viewers will find is exclusive first interviews with each unmasked celebrity as well as backstage gossip with panellists Jonathan Ross, Davina McCall, Rita Ora and Mo Gilligan.

Streaming The Masked Singer: Unmasked from outside the UK is super easy to do once Beebs has been downloaded. So if you want to watch this and other great ITV Hub shows, be sure to click the link below.