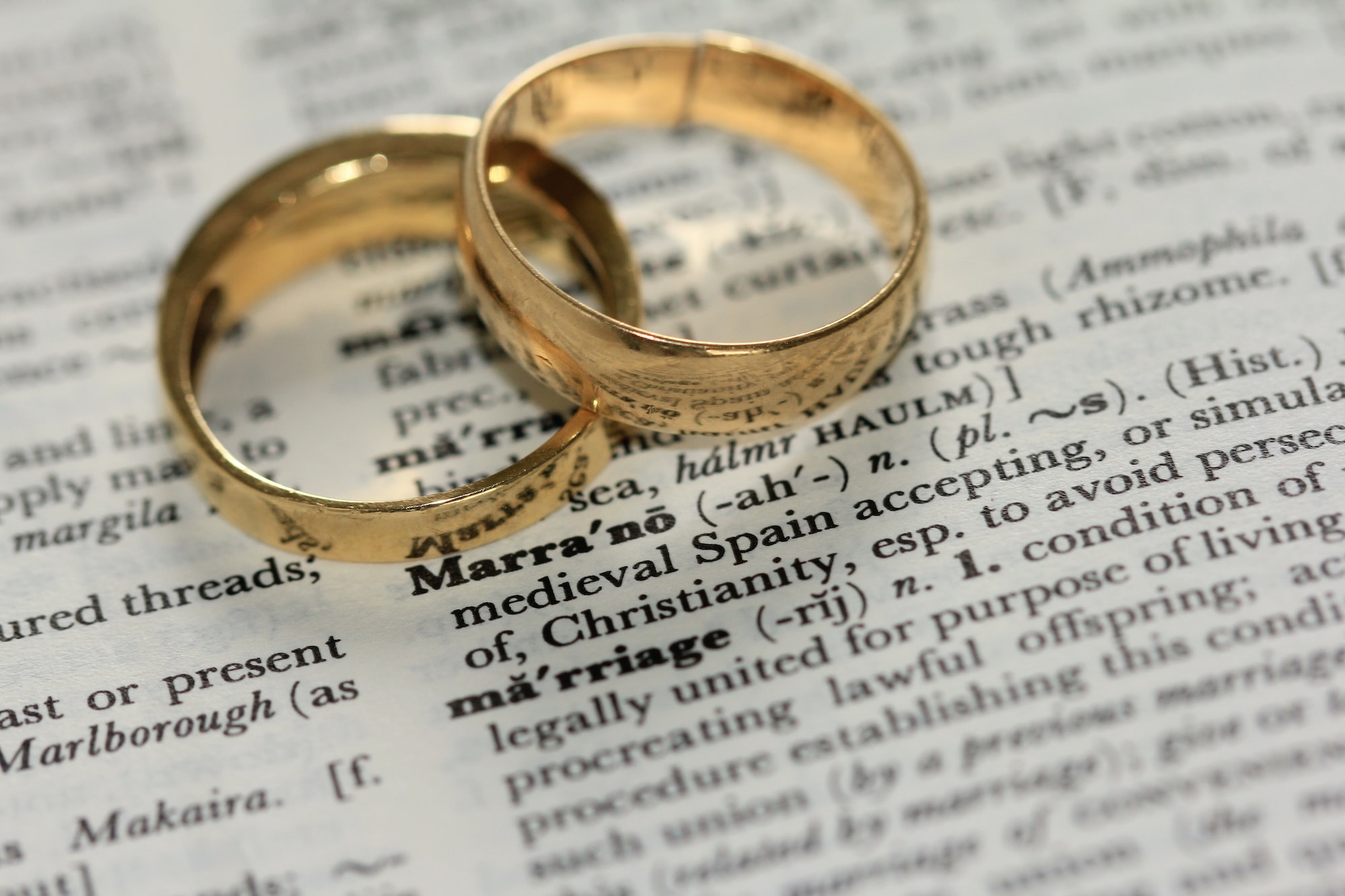 Reality TV fans, we're going to be honest for a second: we're feeling a bit overwhelmed at the moment. There is just so much content out there across the UK streaming services, and it is getting real hard to keep up!

2021 has been a bumper year with the UK producing some of the best reality television we've seen. Married At First Sight and The Only Way Is Essex both had amazing seasons. And who could forget what an absolute force Love Island was.

Without letting us take a breather, we have a new contender to take the crown of best reality show on telly. Ready to Mingle is a dating show with a difference. Twelve men are competing for one woman's love, but there's a twist: not all of them are single.

If you want to binge-watch episodes of Ready to Mingle series 1 from start to finish, then we're here to help make that happen.

Anyone can stream Ready to Mingle hot from the source on ITV. So, what are you waiting for? Get direct access to ITV Hub with Beebs!

Watch full episodes of Ready to Mingle on ITV Hub from abroad:

What is Ready to Mingle all about?

As we briefly mentioned before, but Ready to Mingle is a dating show with a difference

Presented by Katherine Ryan, Ready to Mingle premiered on ITV2 (it deserved to be on ITV1) on 6 September 2021. The show features a familiar premise where 12 attractive young men are competing for a woman's love. However the twist is that not all of them are single.

The men who are in relationships are all pretending otherwise, in the hopes of winning a cash prize. However, it is the woman's job to find out who's taken and who's single with the hopes of sharing the £50,000 prize fund with a single boy.