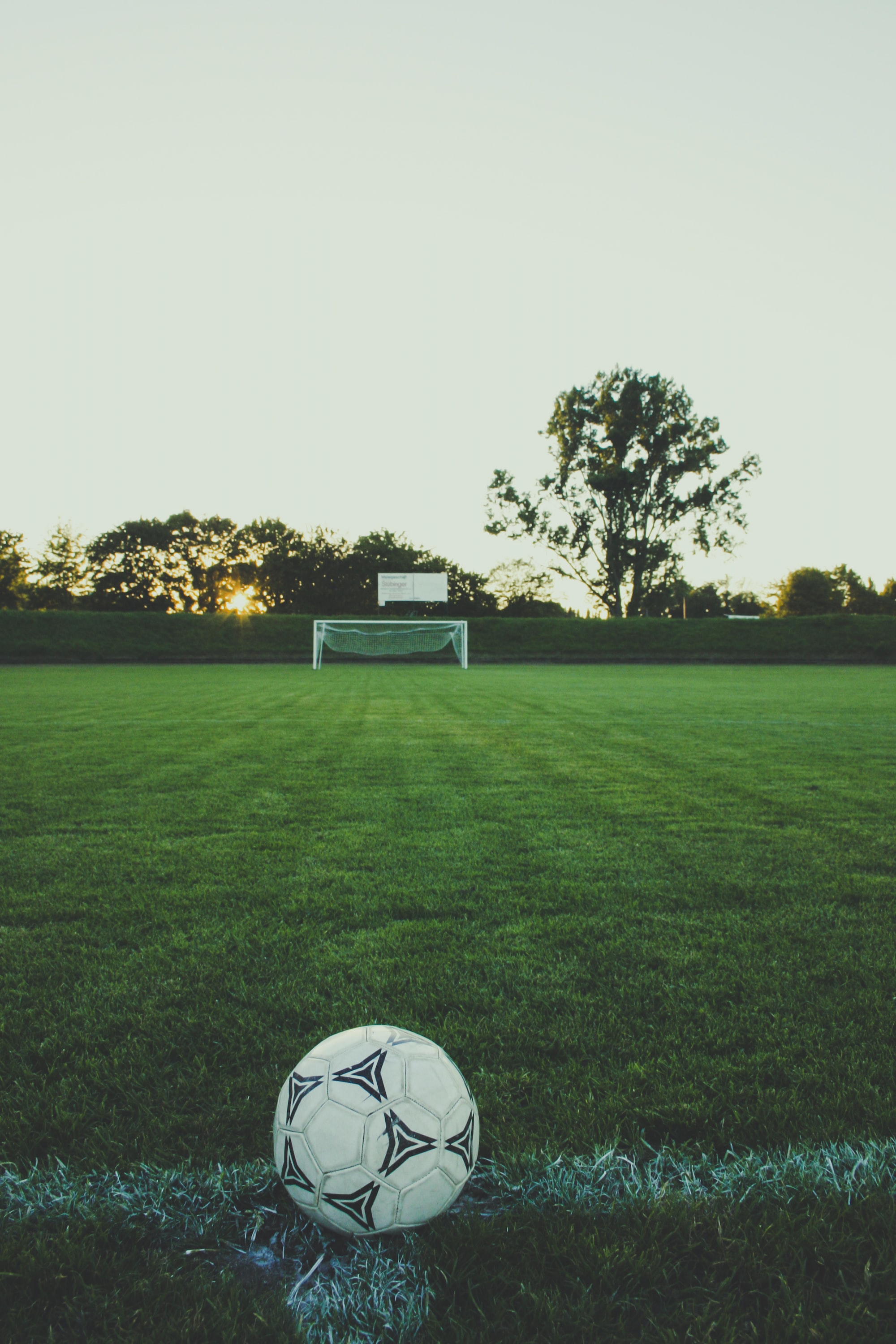 Our simple guide of how you can live stream BBC iPlayer shows like Match of the Day 2 online.

Match of the Day 2 has always been essential viewing for football fans. The BBC One programme is a Sunday evening ritual for many, allowing supporters to see their team in action if they couldn't see them live. Seeing the highlights of your team win is great and all but tuning in to see a fierce rival team get beaten is also a great reason to watch the show.

Since the early 2000s, Match of the Day 2 has been there to help us catch up on all of the Premier League action. Hosted by Mark Chapman in the late slot of 22:30, it's unmissable television (unless your team has lost).

How to watch Match of the Day with Beebs:

Once Beebs is installed, the BBC iPlayer will reload and begin to work, and you can stream Match of the Day 2 when abroad. It's as simple as that.

Match of the Day Highlights

Match of the Day 2 follows the same format as Match of the Day with highlights of matches from the Premier League and FA Cup (live games are now streamable on Beebs), followed by post-match interviews and tactical analysis. Occasionally there are episodes that feature current players or managers in the studio alongside the regular pundits who help to provide a fascinating insight into the weekend's games.  If you want to watch Match of the Day 2 live on BBC iPlayer from overseas straight away, Beebs is your best option.

Having said that, the episodes with celebrity guests are often the most entertaining. These episode are perhaps not the best in terms of pure football analysis, but the opinions offered by celebrity fans always generates good discussions. Musician and Manchester City fan Noel Gallagher's appearances on Match of the Day 2 are always unmissable. His knowledge and passion for the game is something special.

It's not always pure football insights when you stream Match of the Day 2 on BBC iPlayer, with the show featuring a comedic look at the goings on of the football weekend. There's funny gaffes, unusual celebrations or strange interactions shown between players and managers.

Match of the Day 2 Online

If you find yourself outside of the UK and wanting to watch Match of the Day 2 online, you're usually out of luck. The sad fact is that the BBC actively tries to stop people trying to stream the show from overseas. Thankfully, Beebs can be recruited to manoeuvre past the defence the BBC has put in place.