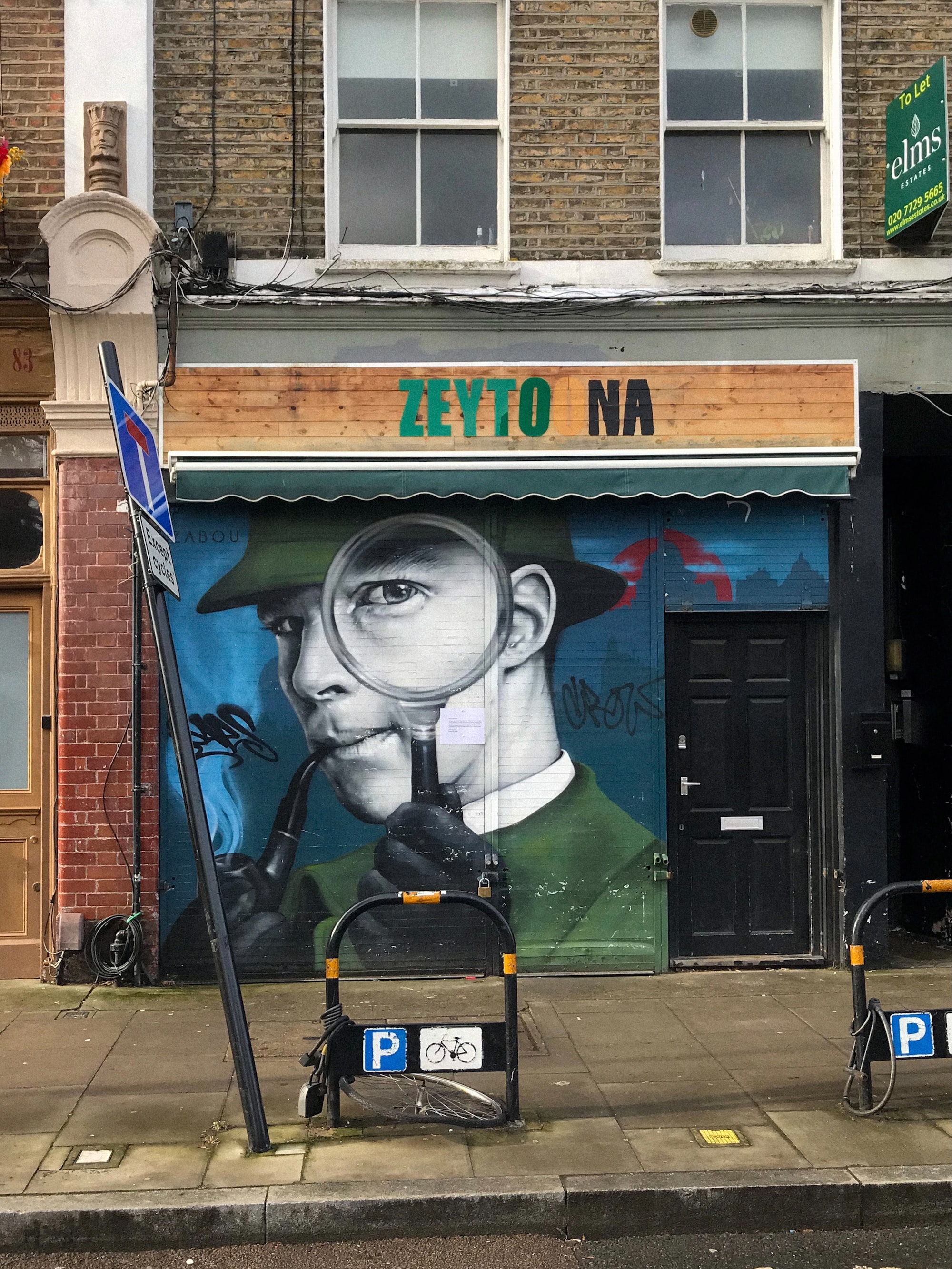 The final problem has been solved. We've unlocked your fav British television series so you can stream shows like Sherlock until your heart's content.

Sherlock Holmes is no stranger to an adaption. In fact, it's acknowledged that he is the most portrayed literary human character in film and television history. Such is the popularity of Sir Arthur Conan Doyle's work, we never go too long without a new interpretation on our televisions or cinema screens.

Yet, we find ourselves going back to watch the ground-breaking BBC One series Sherlock. The show ran for four seasons between 2010-2017 and has become the definitive adaption of Conan Doyle stories for a new generation of fans.

If you would like to re-watch full series of the show featuring your favourite "consulting detective", we can help to make it happen. It's no problem, really.

Subscribe to Beebs. It's a simple chrome extension that lets anyone stream UK TV shows from anywhere overseas.

Watch every episode of Sherlock on demand. Follow these steps:

3. Head over to BBC iPlayer.

Once you register with BBC iPlayer (takes 30 seconds), all the British content you want is unlocked. Plus, one can stream the TV shows and movies found on ITV Hub and Channel 4.

Sherlock: A Modern Take on a Classic

It must be said, show creators Mark Gatiss and Steven Moffat (both responsible for the Doctor Who revival) had plenty of pressure prior to the release of Sherlock. Prior to Sherlock, the most recent UK television adaption of Doyle's work was the immensely popular The Adventures of Sherlock Holmes.

The series aired, which aired on ITV between 1984 - 1994, was a faithful adaption of Doyles novels and short stories with Jeremy Brett portraying Sherlock Holmes. For many fans, his performance is considered to be the definitive Holmes of his era.

Following in the footsteps of a faithful and much-loved screen adaptation isn't easy so Gatiss and Moffat took an interesting step to set their adaption in the present day. Sherlock Holmes (played by Benedict Cumberbatch) solves various mysteries in modern-day London. Holmes is assisted by his flatmate and friend, Dr. John Watson (Martin Freeman).