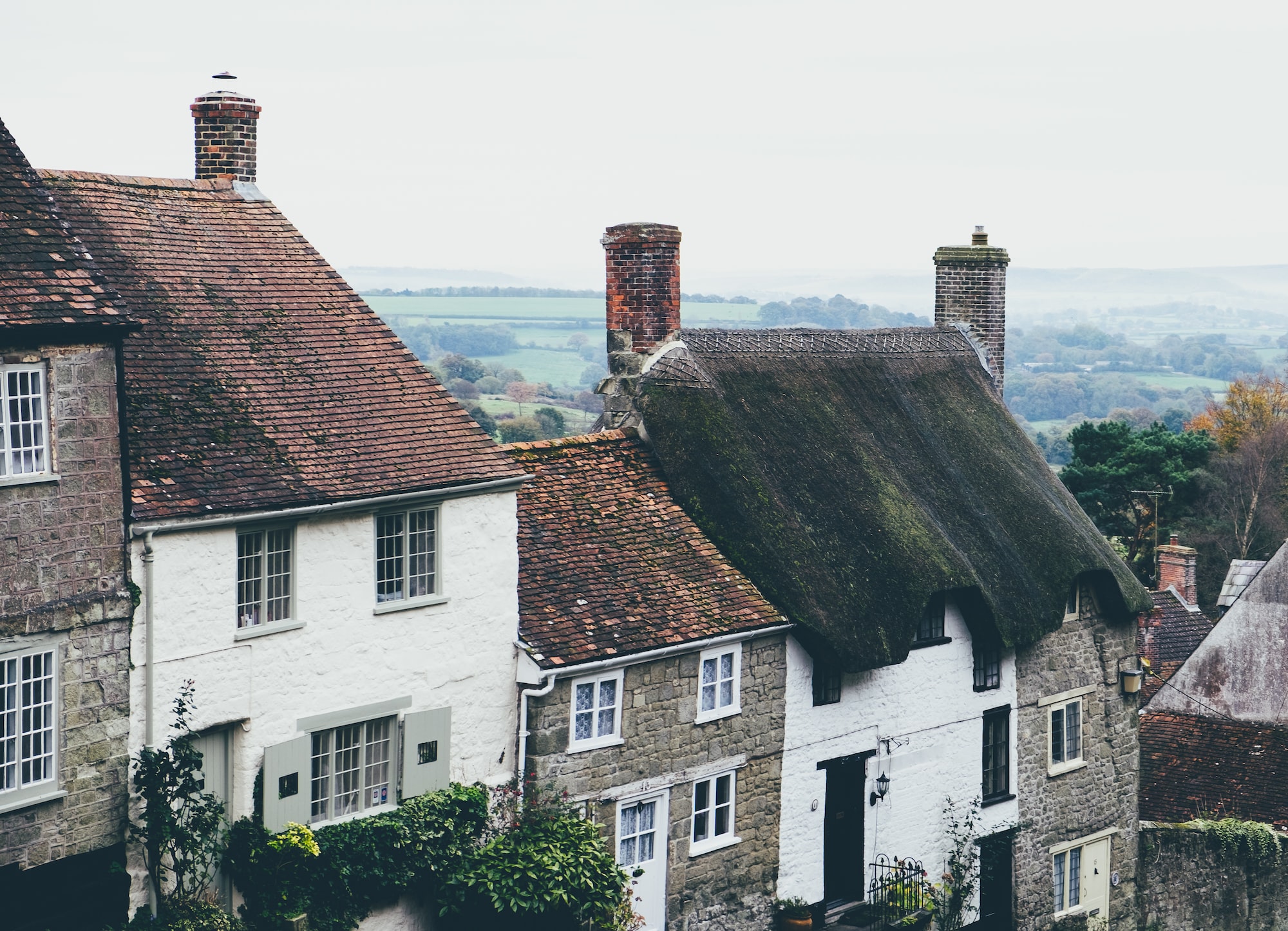 Even if you think you’ve got enough television dramas in your streaming schedule, we're here to recommend another one. The recommendation is the four-part adaptation of a popular book.

Written by Graham Norton, Holding tells the story of Irish police officer, Sergeant PJ Collins, a gentle mountain of a man, who hides from people and fills his days with comfort food and half-hearted police work.

Filming was delayed for a considerable time due to the pandemic, but Holding is finally making its way to our screens. Check out the trailer to see why this drama that will have viewers in stitches throughout.

By installing Beebs, access to the ITV happens straight away. Start streaming Graham Norton's Holding when it goes to air on ITV Hub in March 2022.

How to stream full episodes of Holding online from abroad:

Once Beebs is locked and loaded into your browser, you will be able to stream ITV player on demand, as well as BBC iPlayer and Channel 4. This will work from anywhere overseas. Just be sure to register to ITV Hub (takes 30 seconds using this guide).

When does Holding go to air?

The first episode of Holdings is scheduled to premiere in March 2022 on ITV in the UK. It will also made available on demand on ITV Hub for those wanting to stream in their own time. There will be four episodes in this miniseries.

Who is in the cast of Holding?

Set in the insular fictional village of Duneen, West Cork, on the edge of Ireland, a place with its own climate and rhythms, Holding is described as ‘a darkly funny and an inherently Irish production with support from Screen Ireland’.

Based on the best-selling novel of the same name by Graham Norton, the team behind Holding looked to have done an incredible job assembling a cast that represents Norton's vision.

It is certainly a star-studded affair. Conleth Hill (Game of Thrones, Doc Martin) is in the main role as local police officer Sergeant PJ Collins, a gentle man who hides from people and fills his days with comfort food and half-hearted police work. He is one of life’s outsiders, lovable, but lonely and a bit rubbish at his job.

Joining Conleth for the filming of Holding in West Cork is a long list of Irish and British acting royalty. Viewers will be seeing Brenda Fricker, Siobhán McSweeney, Charlene McKenna, Pauline McLynn and Helen Behan.

Who is the lead actor in Graham Norton's Holdings TV adaption?

How many episodes are there of Holding on ITV?

ITV's television adaptation of the Graham Norton novel will have four episodes in total.