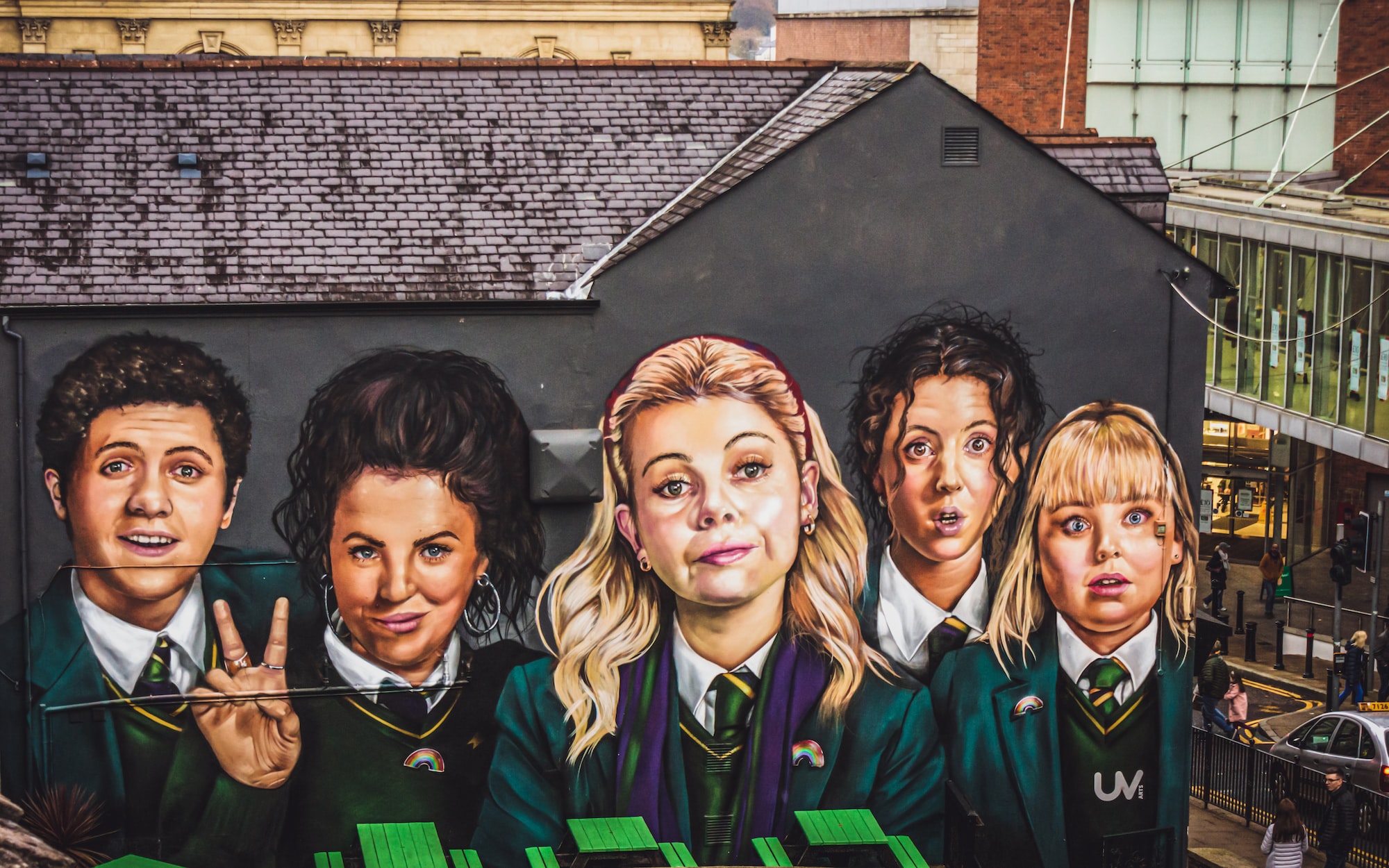 Derry Girls fast became one of our favourite comedies when it launched back in 2018. Not only is it hilariously funny, but it has so much heart.

The British sitcom was created and written by Lisa McGee and is inspired by McGee's teenage years growing up in Derry during the final years of the Troubles. Series 3 is well underway so we can expect to see Erin and friends on our screens very soon.

Install Beebs, and enjoy extra peace of mind and avoid the hassle of searching for a stream of Derry Girls. Rest assured you’ll be binging Derry Girls season 3 with the rest of us when it drops later this year.

Watch every episode of Derry Girls on demand from anywhere abroad:

It doesn’t matter if you’re living in the UK or not – access to the Channel 4 streaming service happens in an instant.

What is Derry Girls Series 3 About?

Lisa McGee has teased small things here and there about the upcoming season with photos and short clips from the set. However, the Channel 4 sitcom's creator along with the cast remain tight-lipped as to what will be happening in the story.

Safe to say that Erin and the rest of the motley crew will be back for the final season. As to what happens in the last outing, we'll just have to wait and see.

Season 3 of Derry Girls may not be the end of the line for the much-loved programme. Lisa McGee has revealed she's been contemplating a spin-off Derry Girls film.

Catch Up: Derry Girls Season 1 and 2

This is a programme that’s easy to watch again and again. And you can do just that since Channel 4 has kindly kept both series 1 and 2 of Derry Girls online in their streaming catalogue.

There's plenty of other great British and international comedies available on All4. There's the classics such as The Inbetweeners, Shameless, and Friday Night Dinner.

For those looking for something new and fresh, be sure to check out The Curse before it's no longer available. It is well worth the hype.

Where can I watch Derry Girls onlne?

Every season of Derry Girls is able to be watched online via Channel 4 streaming service. This can be accessed worldwide with Beebs.

When is Derry Girls season 3 coming out?

The third and final season of Derry Girls will be released in the later part of 2022.

When does Derry Girls take place?

The television programme Derry Girls takes place in the 1990s during The Troubles.