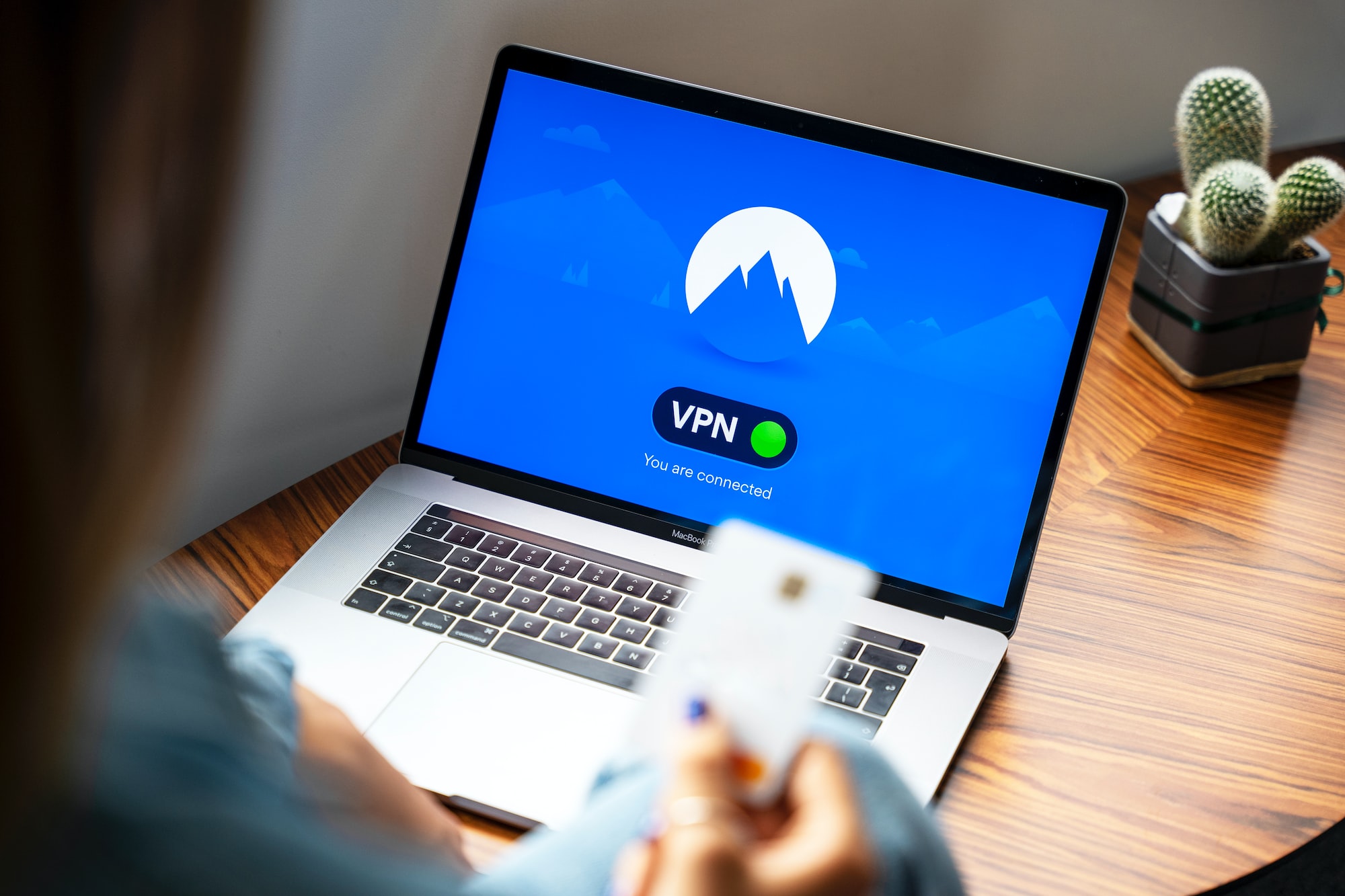 Having trouble accessing UK TV channels like BBC iPlayer using NordVPN? Don't stress. We have a simple and effective alternative for you.

The Beebs Chrome Extension is a specialised service for those wanting to stream British TV channels from overseas. Basically, Beebs excels where others fail.

Thousands of subscribers have downloaded Beebs and gained access to their favourite British shows without limitations.

NordVPN has never been consistent at accessing BBC iView or ITV Hub, so if you're sick of the inconsistency, consider make the switch over.

Keep reading to find out below why Beebs works better than NordVPN.

TLDR: Beebs is the best alternative to NordVPN for streaming UK TV. Here's how to get it:

Does NordVPN work with BBC iPlayer?

You may be wondering if anyone else is having trouble with NordVPN getting onto BBC iPlayer. There's a reason why it's becoming harder to do so.

It is a constant battle between the likes of NordVPN and the BBC. The British broadcaster finding new ways to block their content from those determined to find a way to watch it.

In an age of heavy enforcement and new geo-blocking techniques that make many VPNs useless, the likes of NordVPN are struggling to keep all the global channels unlocked for their users.

Most virtual private network providers work to ensure access to vast amounts of websites. What you need is a dedicated service...

Why Beebs is different to NordVPN

The reason Beebs is a legitimate alternative to NordVPN or any type of proxy server is because our team is focused upon ensuring that access to the BBC and other British television channels is always happening.

As we alluded to earlier in the piece, the streaming providers are becoming more switched on and are better focused at stopping those using VPNs from accessing geo-blocked content.

So even if you're paying for a premium VPN such as NORD VPN or Express VPN, you might find it difficult to access the BBC iView, ITV Hub or All4 if you're based overseas.

What Subscribers Get With Beebs

2022 has been a bumper year for British television with all the big hitters like ITV, Channel 4 and BBC contributing a steady stream of original content to keep us tuning in.

And things are only going to get better with releases such as Doctor Who, Peaky Blinders and Midsomer Murders making their way to our devices in the coming weeks and months.

Now that you have made the wise decision to ditch your VPN or dodgy proxy and switched over to Beebs, let's have a look over that what you've now unlocked.

Since the BBC will no longer be detecting your VPN, it's possible to watch the full catalogue of British content found on the BBC One on iPlayer service. Not only that but you also get free rein over ITV Hub and Channel 4.

Now that your TV-binging habits have changed with Beebs... here are few of the British TV programmes on BBC iPlayer you should consider streaming:

How to use NordVPN to watch BBC iPlayer?

Using NordVPN to watch BBC iPlayer from overseas isn't always successful. The BBC is getting better at denying VPNs like Nord. Make the switch to Beebs to gain guaranteed access to the BBC iPlayer website. There is no better service out there.

Does NordVPN work with ITV Hub?

NordVPN can be hit and miss when it comes to accessing the British TV streaming website ITV Hub. If you're looking for a better alternative, make the switch to Beebs. This is a dedicated service for unlocking UK TV.