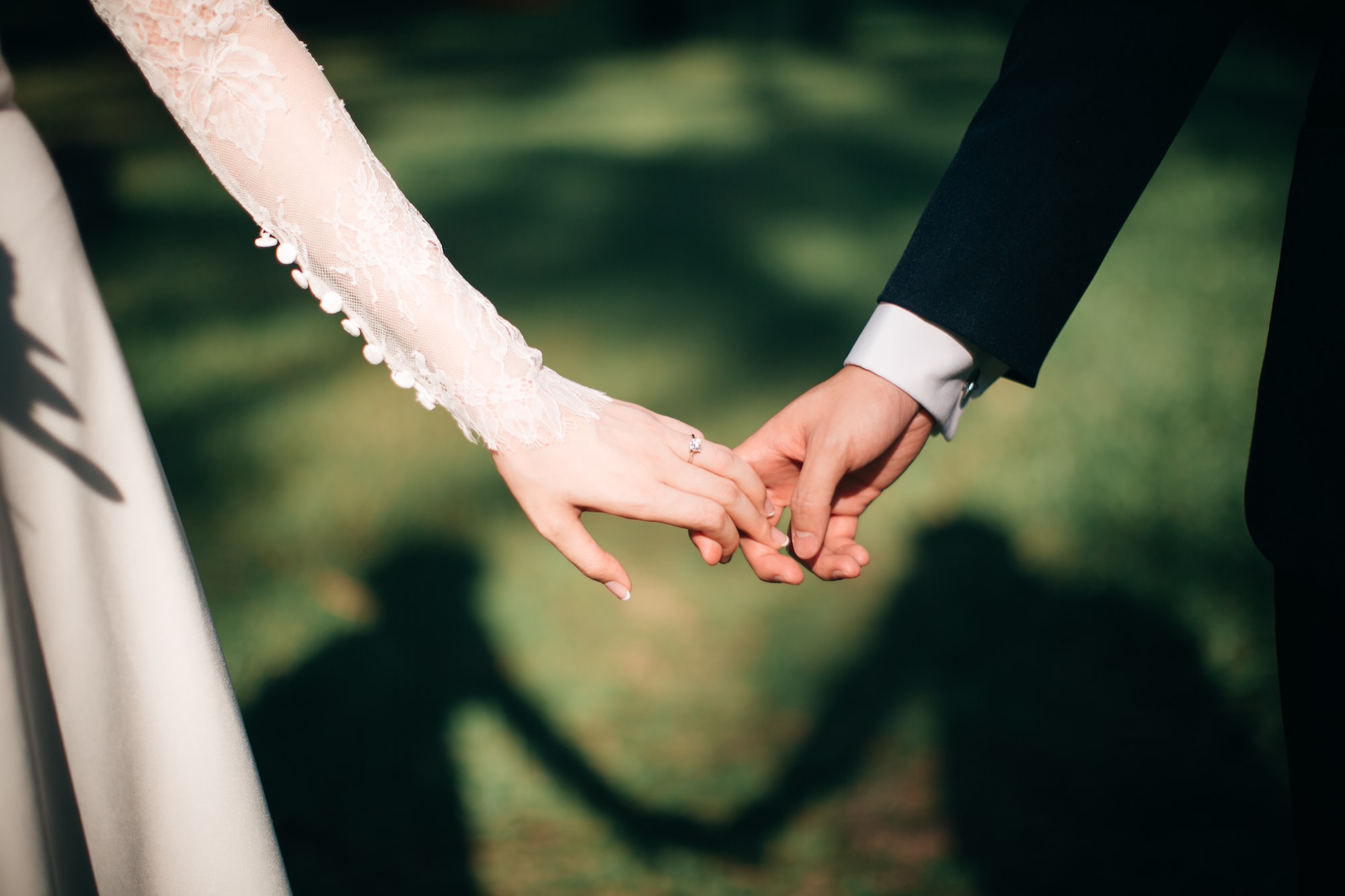 Don't wait forever for the international release! Watch episodes of Married At First Sight UK directly on Channel 4 from anywhere!

2021 has officially been a bumper year for UK reality TV shows, with such high-profile shows such as The Only Way Is Essex, Made in Chelsea and Love Island keeping us more than entertained.

One of the most anticipated releases in our TV guides has been the new season of Married At First Sight. Now in its sixth season on Channel 4, the programme has cemented itself as much-watch television with a brand new format.

By installing Beebs, anyone can access Channel 4 from outside the United Kingdom. So, once new episodes of Married At First Sight UK make their way to All4 player, you'll be one of the first to stream them in the world!

How to Watch Full Episodes of Married At First Sight UK on All4:

It really is that simple. And the best part about Beebs is that it allows subscribers to gain access to BBC iPlayer and ITV Player as well!

What is Married At First Sight UK About

Constant arguments, hot-headed confrontations, and the occasional dust up may have put you off these type of shows in the past, but if you do still have a head for reality TV, then we do recommend trying Married At First Sight UK.

The premise of this show is simple. Couples are matched "scientifically" by a panel of experts and are married within minutes of meeting each other. Upon returning, they live together for a period of time, during which they meet at commitment ceremonies and choose whether or not they will continue their relationship.

To those unfamiliar with the show it does seem unlikely that a show with this concept would yield happy marriages. However, series 5 of the show ended on a triumphant note with a couple finding love and remaining married to this day.

How many series are there of Married At First Sight UK?

If you're eager to get involve and binge a few episodes of Married At First Sight UK, then that's entirely possible since Channel 4 has made every season of the programme available online.

Channel 4's hit show first came out in 2015, with a format that was, at the time, widely different from what was found on our tellys. The first five series of the UK programme followed the same format. However, after the success of Married At First Sight Australia, the Australian format was adopted by UK version for series 6.