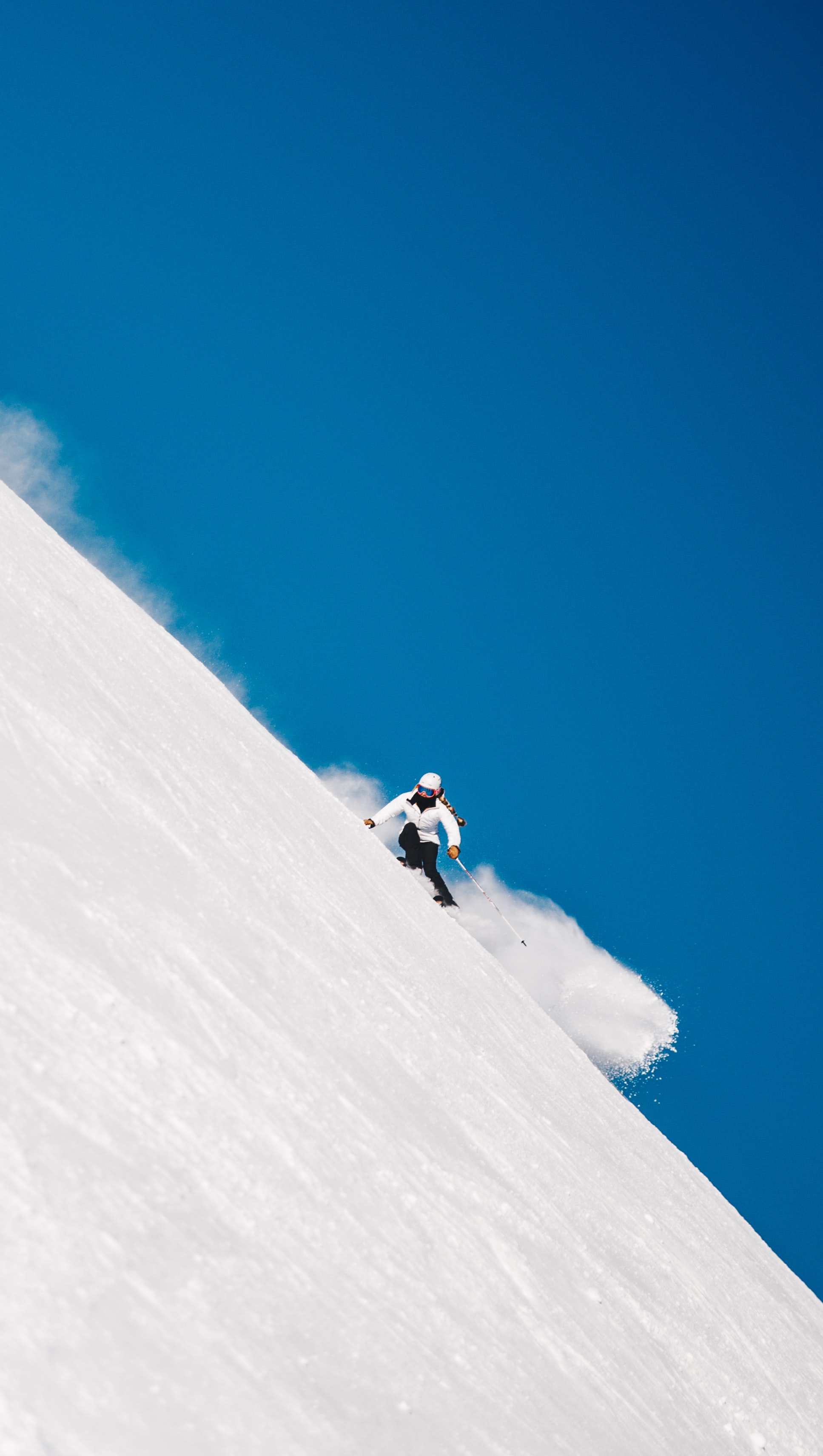 The #Beijing2022 is coming closer to reality. Get the best seats in the house by installing Beebs.

It's almost difficult to believe but the Beijing Winter Olympics are just over the horizon and, just like they did this year, the BBC will be responsible for broadcasting the spectacle to UK audiences.

The opening ceremony is scheduled for 4 February 2022 which will mark the beginning of the two and a half weeks of non-stop sporting action. Just like they did with the 2008 Summer Olympics ceremonies, we can't wait to see how the host nation welcomes the world to their country.

Most of us won't be able to attend The Games in person, but we always have the broadcast by the BBC to keep us up to date with all the action. You will be able to access the BBC coverage from anywhere in world by installing Beebs.

How to stream the 2022 Winter Olympics on BBC One:

Once you register to BBC iPlayer, you'll be able to watch as much of the sporting action as you can until the closing ceremony on 20 February 2022.

Beijing 2022  is an upcoming international winter multi-sport event that is scheduled to take place in the People's Republic of China. This is the first Winter Olympics to be held in China.

When do the 2022 Winter Olympic Games begin?

Be sure to mark the date down for the Opening Ceremony, which is scheduled for 4 February 2022. It will be interesting to see how the organisers are planning on celebrating the beginning of the tournament which looks very likely to have full capacity crowd and international guests.

Will people from outside China be able to attend the Olympics?

From the press releases that have come out recently, it sounds likely that China will open their borders to international guests. Given the immense logistics and strains of bringing people safely into the country in this period, it is seems that there will be a limited amount people able to attend.

The BBC One and BBC iPlayer - The Home of Sport

If the Tokyo 2020 Olympics wasn't enough sporting action for you, then you're gonna love what's coming in 2022. The Beijing Winter Olympics are on track to begin in February next year, so get your devices ready to stream all the sporting action via the BBC.

How will the BBC up their game after the fantastic coverage of the Tokyo Olympics in 2021? We can't wait to see how the public broadcaster brings their world class production and analysis to a global audience.

Shortly after the Olympics there is more multi-disciplinary sport coming with The Birmingham 2022 Commonwealth Games scheduled for July. Those with access to BBC iPlayer can pick and choose any of the events they want to watch live with English commentary.

There's no need for a VPN or proxy stream to access live BBC Sport, we have made the easy solution for you. Don't get blocked by the BBC any longer by subscribing to Beebs.