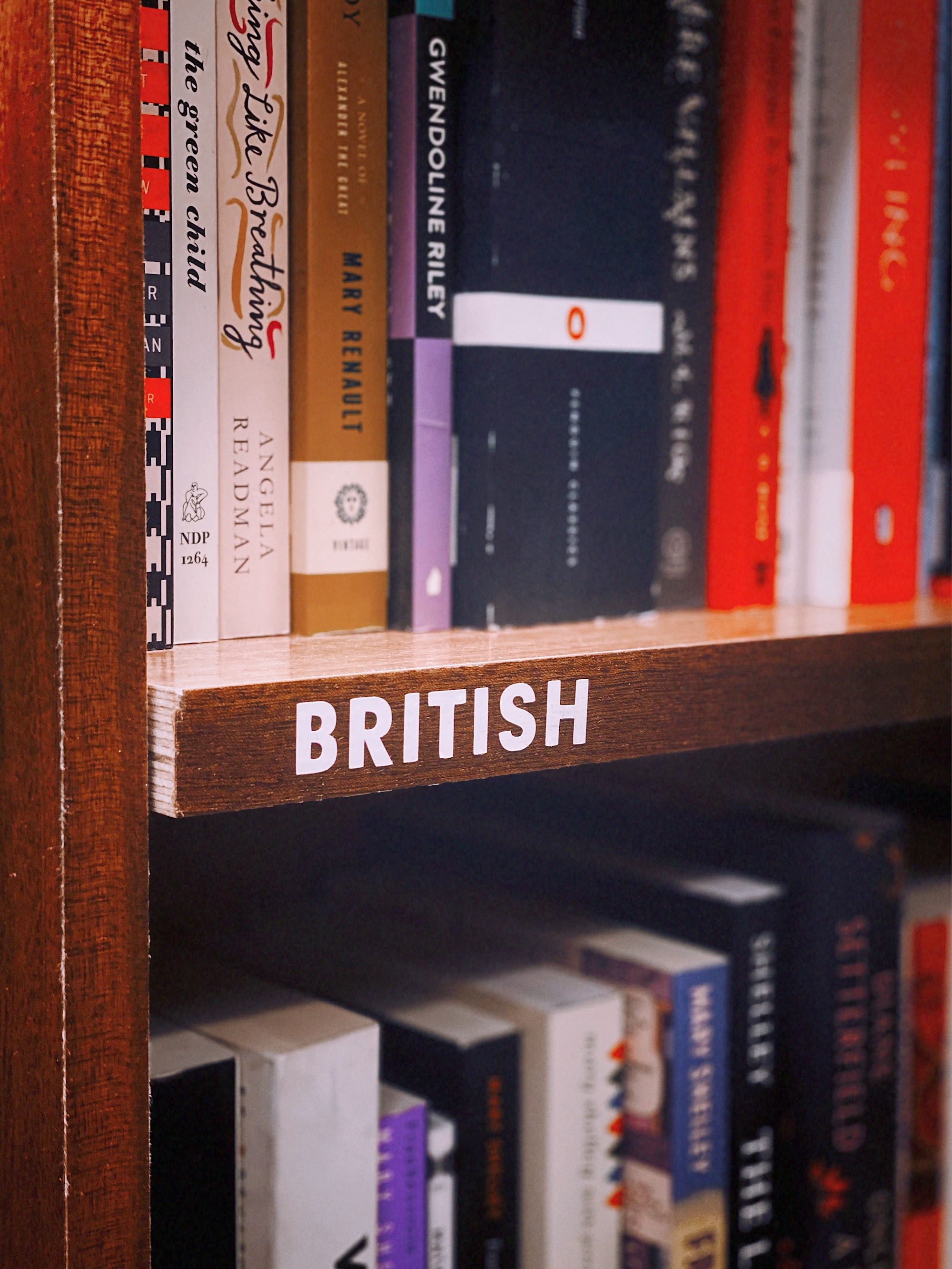 Despite 2020 being a dumpster fire in many ways, Beebs users were able to navigate the year like a boss. Whether it was enjoying the incredible performance from Hugh Laurie on BBC iPlayer's Overkill, catching up on the latest Premier League drama on Match of the Day, or seeing the boys from Top Gear take on the craziest of challenges imaginable, it is safe to say that 2020 was a great year of telly for those with Beebs.

Remaining consistent throughout the pandemic when it comes to the goodies they’ve gifted audiences, the BBC is set to have another stellar year in 2021. Not to be excluded from the conversation, the same can be said for what's to come on both ITV and Channel 4.

First things first. If you are here to start watching British TV straight away, then simply download the Beebs Chrome Extension by following these simple steps:

The BBC iPlayer will reload and begin to work!

Okay, we've kind of cheated with the first programme on the list, but we feel that its inclusion is warranted. We can confidently say that the BBC production of the 2021 FA Cup will be guaranteed to be a great addition to football broadcasting on our screens.

The BBC has the contract rights to stream live FA Cup games from January 2021, so you can tune into stream BBC iPlayer overseas straight away.

The Graham Norton Show is one of the British productions that we used to miss the most before we found Beebs. What makes this show so great? One of the best aspects is how comfortable and open his guests are when being interviewed. In contrast to most interview talk shows, there is a light-hearted, casual nature to the interview which makes it seems like a friendly chat between mates.

We also love that we can watch The Graham Norton Show when overseas because it helps to feel like being at home in the UK.

This selection is for lovers of true crime. The Serpent is a crime drama miniseries that launched on New Years Day in 2021, with all eight episodes being made available to stream The Serpent on BBC iPlayer. The show is a co-production with Netflix starring Tahar Rahim as Charles Sobhraj.

In the fourth position on our list is a new five-part Channel Four drama called It's A Sin. The show stars Olly Alexander as Ritchie Tozer, a gay teenager who moves to London at the time Aids began to appear in the early 1980s. With appearances from Neil Patrick Harris and Stephen Fry, the show focuses on a group of friends throughout the decade.

Channel 4 has been killing it in recent times, and we find ourselves flicking over to stream something on All4 a lot. We will definitely watch It's A Sin on ALL4 when it airs.

At the halfway point of the list is another must-see football event being streamed live on BBC iPlayer. Even if you are living overseas or travelling outside of the UK, those with the Beebs Chrome Extension can watch Euro 2020 matches live on BBC iPlayer. This includes English match commentary, interviews and post-game analysis.

In the past we used to tune into BBC Radio to listen to live football with great English commentary. With this new broadcast deal, it is a big upgrade being able to watch the 2020 Euros live on BBC iPlayer and seeing the matches play out on our screen.

Following the successful adaption of Sally Rooney's novel Normal People which aired on BBC iPlayer in 2020, the writer's debut novel, Conversations With Friends, is also on track for a small-screen release. With no concrete news of cast or transmission details available at this point in time, its arrival in 2021 may not be guaranteed. We still have our fingers crossed and hope that Conversations With Friends will be released in the next 12 months.

Line of Duty is about to launch its sixth season this year. The BBC One production broke new ground in the police crime drama genre with its gritty nature and clever writing. No trailer is out for the coming season yet, but those new to the series can check out the trailer for season 5 below to get a taste of Line of Duty on BBC iPlayer.

The time-travel drama is back with Jodie Whittaker again starring in the iconic role. Fans of Doctor Who have already had a chance to watch a special episode of the British science fiction programme with "Revolution of the Daleks" being aired on January 1st 2021.

Despite the strong start to the year, there is some uncertainty for fans of the iconic series. There are plenty of unanswered questions regarding the coming season with the main question being the number of episodes to be made in 2021. The rumour is that there will be fewer episodes this time round. Either way, we will be waiting as patiently as we can and will definitely be streaming Doctor Who on BBC iPlayer when they are released.

Even when facing the hardest of lockdowns, Channel 4 always manages to come up with great content to keep us all entertained. Speaking of lockdown, Screw is a new show from Channel 4 and is set in an all-male prison in 21st century Britain.

Writer Rob Williams is the mind behind this new six-part prison drama which was inspired by his real-life experience of being a prison worker. The show promises to be an uncensored, terrifying, and a darkly funny reality of life inside a prison. The focus of the story is on veteran officer Leigh who is trying to keep her past buried.

Capping it all off is the new show from the BBC called The Pursuit of Love. The name might sound familiar to some since the series is based on the Nancy Mitford classic of the same name. Set between World War I and World War II, the show tells the story of two cousins Linda and Fanny who embark on a cross-Europe adventure in search of love and marriage.